Bollywood production house YRF has announced it’s upcoming slate of movies, which are set to have a theatrical release worldwide. 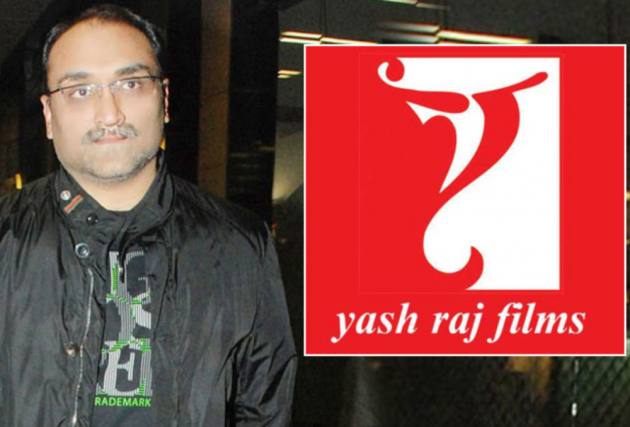 There had been reports recently of Bollywood production house Yash Raj Film’s head honcho filmmaker Aditya Chopra not taking up an offer to release films from the production house on OTT, despite being offered money to the tune of Rs 400 Cr. Now, the production house has gone ahead and announced their upcoming slate of movie’s release date at theatres. The move comes after the Maharashtra government lifted the ban on movie theatres post-October 22.

YRF’s big-budget production ‘Prithviraj’ will release worldwide on January 21, 2022. It stars superstar Akshay Kumar in and as King Prithviraj Chauhan. Former Miss World Manushi Chhillar debuts as Sanyogita opposite Kumar. Actors Sanjay Dutt and Sonu Sood are also there in the movie playing pivotal roles. The film has been made by director Dr Chandraprakash Dwivedi.

One of the most anticipated films, YRF’s ‘Jayeshbhai Jordaar’, starring superstar Ranveer Singh and newbie Shalini Pandey releases worldwide on February 25, 2022. Directed by filmmaker Divyang Thakkar it is a family entertainer set in Gujarat. Singh will be seen playing a Gujarati common man, who becomes an unlikely hero.

YRF’s ‘Shamshera’ starring superstar Ranbir Kapoor is an adrenaline-pumping entertainer which is set to release on March 18, 2022. Actress Vaani Kapoor stars opposite Kapoor. Dutt plays the merciless nemesis in this visual extravaganza which has been directed by Karan Malhotra.

'Akhanda' Actress Pragya Jaiswal: I Am Being Patient With Post Covid Recovery