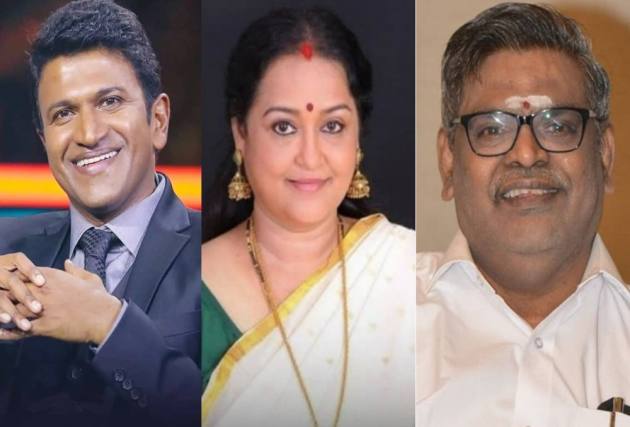 The year 2021 was tough for many movie lovers as they lost their idols and celebrated celebrities from South India's film industries. Popular actors, filmmakers and writers, who have contributed to Telugu, Tamil, Malayalam and Kannada language films, were mourned and missed by not just their fans but also fellow members of the film fraternity. 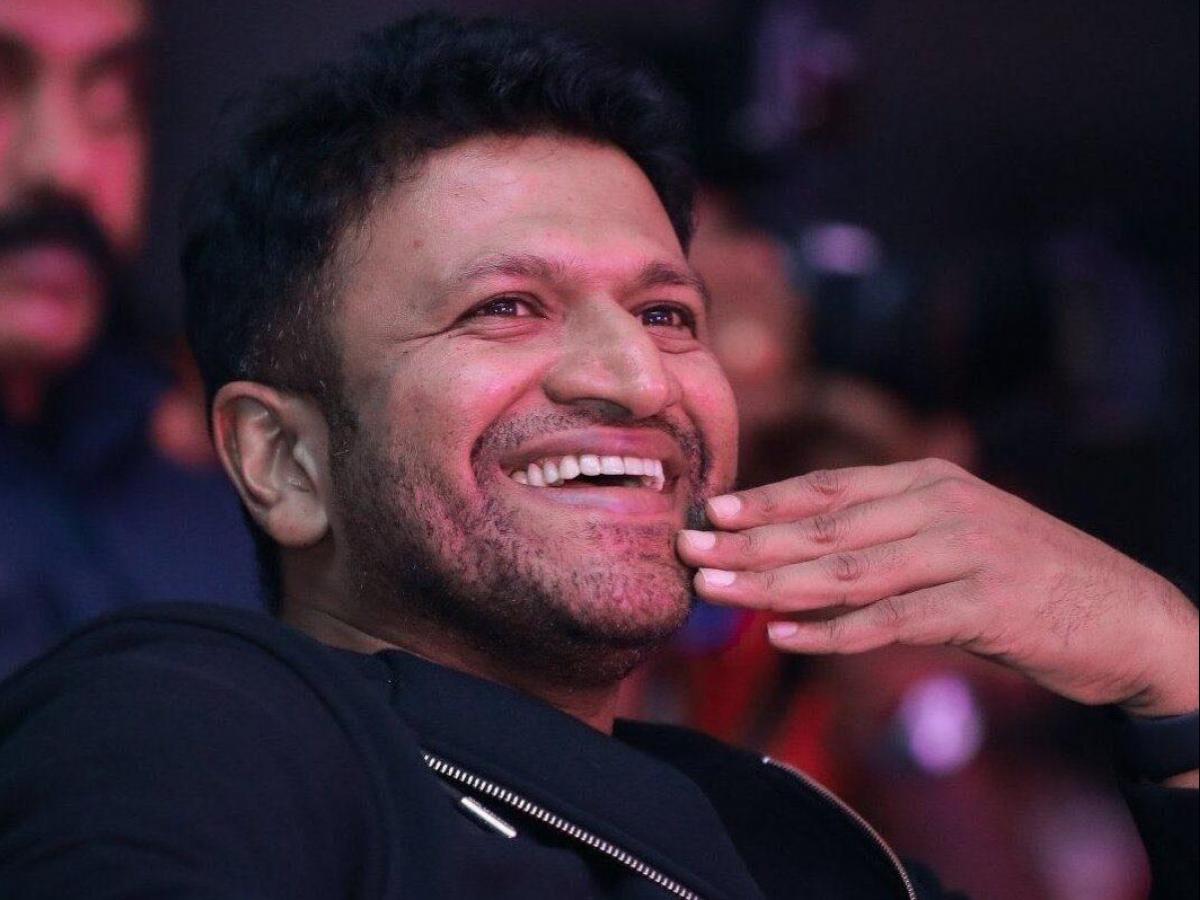 This came as a shock to the entire country, as Kannada film industry's beloved superstar Puneeth Rajkumar died on October 29 in Bangalore. His fans lovingly called him Appu, a name given to him after his debut as a lead actor in a 2002 film by the same name. Puneeth died due to a severe cardiac arrest while he was working out in the gym. His loss sent a wave of shock and grief across the country, especially among Kannadigans. His body of work included several blockbuster films such as 'Raajakumara', 'Jackie', 'Milana', and 'Anna Bond' among others. He was posthumously awarded with Karnataka State's highest civilian award Karnataka Ratna. 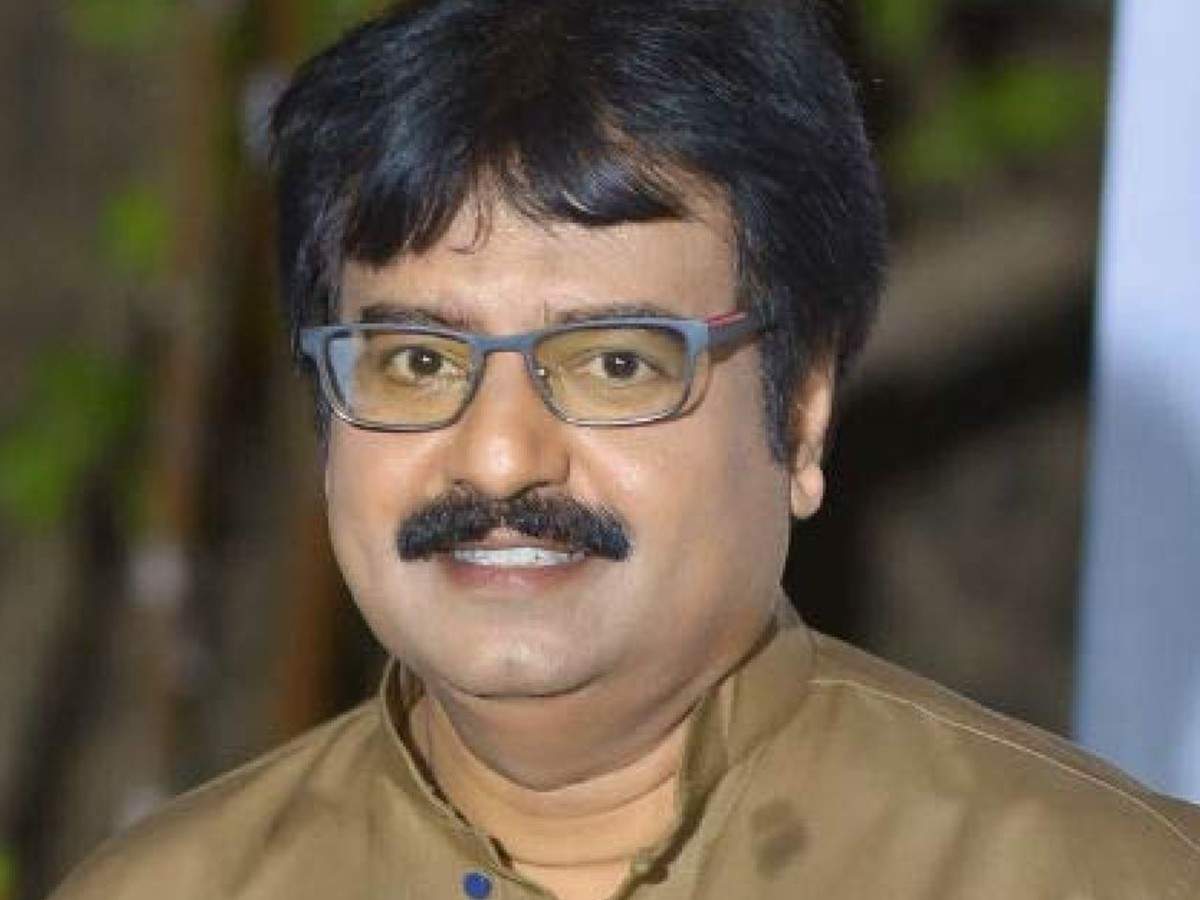 The Tamil film industry lost one of its finest actors Vivekanandan, popularly known as Vivek on 17 April. The actor, who was known for his work in films as well as television, died due to a heart failure. He was given a state funeral in Chennai. The Padma Shri award winner was known for his great comic timing in films. His vast body of work includes films such as 'Unnaruge Naan Irudhal', 'Run', 'Sammy', 'Parthiban Kanavu' amongst others. His fans got a chance to see him on screen for the last time, as he shot for OTT show 'LOL Tamil: Enga Siri Paappom' as a host before his unfortunate demise. 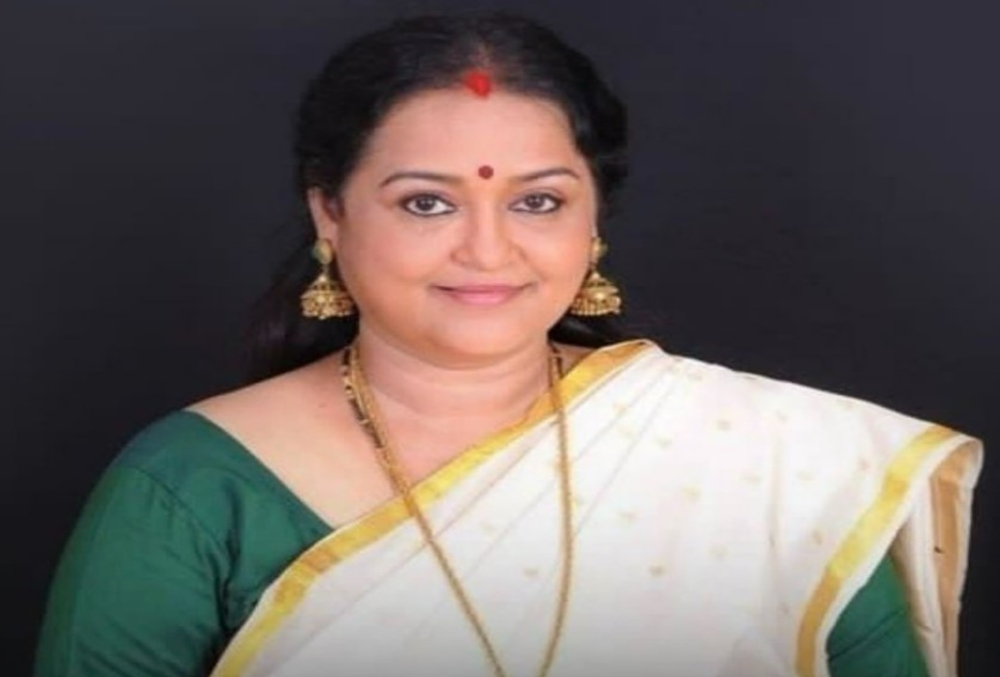 Renowned Malayalam actress Chithra passed away in Chennai on 21 August. She died due to a heart attack, while she was at home. The actress was a regular face in Tamil television. The actress, who made her debut with 1983 film 'Aattakalasham' alongside Mohanlal and Prem Nazir, is also known for her work in films such as 'Kalikkalam', 'Devasuram', 'Pathamudayam' amongst others. 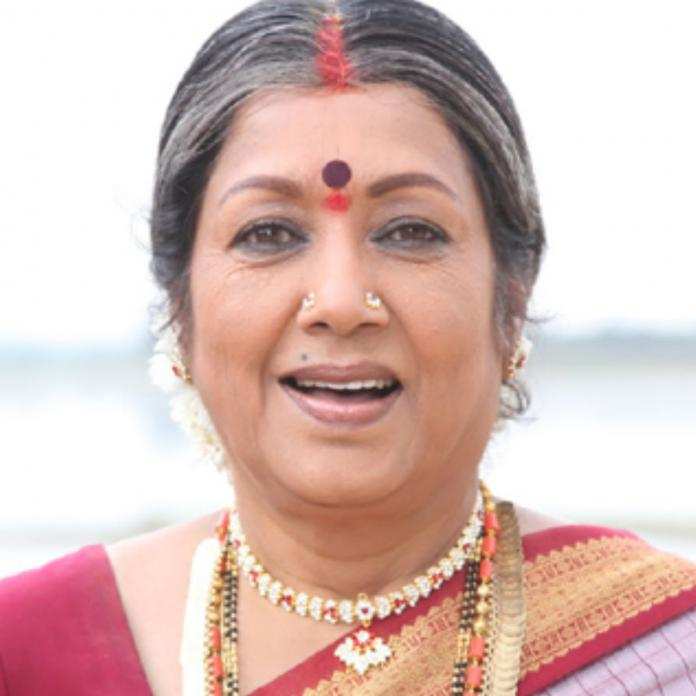 Veteran Kannada actress Jayanthi died in Bangalore on 26 July. The seasoned actress was given the moniker of 'Abhinaya Sharada', meaning goddess Sharadde in acting. The actress died due to poor health. Winner of the prestigious Dr Rajkumar Lifetime Achievement Award, Jayanthi had worked in over 500 films in her career. Besides Kannada, the actress also worked in Telugu, Tamil, Malayalam, Marathi and Hindi film industries. Her films 'Sri Ramanjaneya', 'Shri Krishnadevaraya', 'Choori Chikkanna''Chandavalliya' and 'Thota' were some of the best performances in her extensive body of work and contribution to Indian cinema. 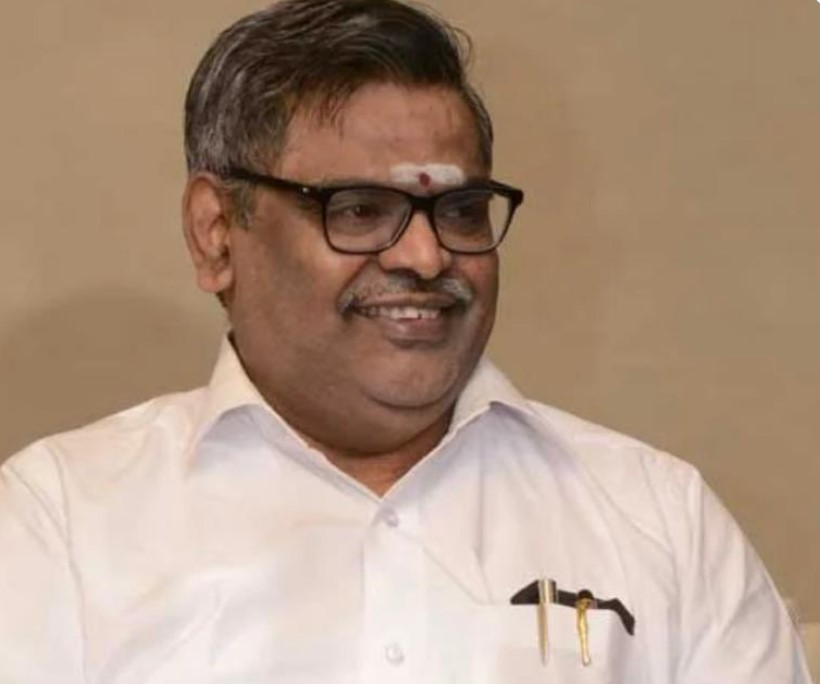 The Telugu film industry lost their iconic lyricist Sirivennela Seetharama Sastry on 20 November. The legendary lyricist and poet had worked extensively in the Telugu cinema and had earned a highly respected place among the who's who of the Indian film industry. He passed away in Hyderabad due to lung cancer related complications. His body of work includes as many as 3000 songs in his career. He was awarded Padma Shri award in 2019 for his contribution to cinema and literature. He has penned songs for innumerable films, which include 'Swarna Kamalam', 'Swara Kalpana' , 'Swati Kiranam', 'Indrudu Chandrudu', 'Antham', 'Sindhooram', 'Nuvve Kavali', 'Okkadu' among others. 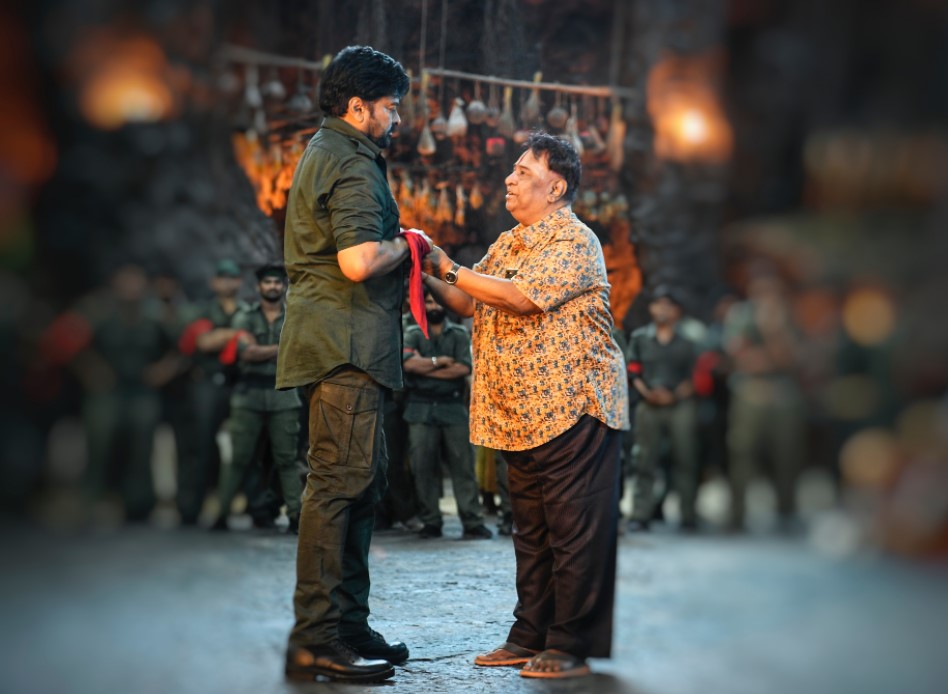 Ace Telugu choreographer Siva Shankar Master died due to Covid 19 related complications on November 28. He had worked with several superstars like Chiranjeevi, Sarathkumar and Vijaykanth. He was admitted to a hospital in Hyderabad and shifted to ICU after he developed Covid 19 related complications. He started his career as an assistant choreographer and eventually worked in films such as 'Sattai Illatha Pambaram', 'Mann Vasani' and 'Khaidi' amongst many others. 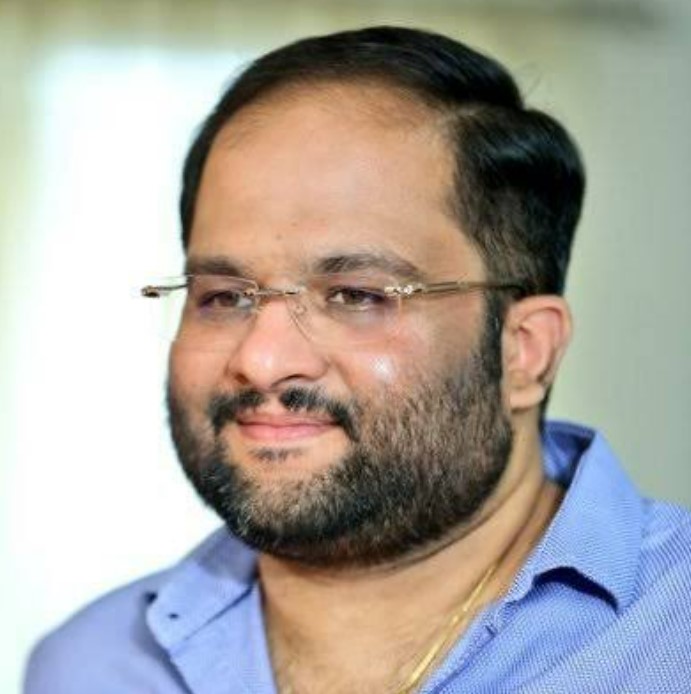 Producer Mahesh Koneru died on October 12 in Vizag. He suffered from a cardiac arrest. Koneru was a journalist, who eventually became a publicist before turning into a film producer. His productions included films such as '118' and 'Miss India'. His last production was Satyadev starrer 'Thimmarussu', which released in July this year.