A Year Of Indian Cinema From Big Screen To Phone Screen, A Metamorphosis

Outlook takes a look at trends in the field of entertainment in the year 2021 through the eyes of the craftsmen. 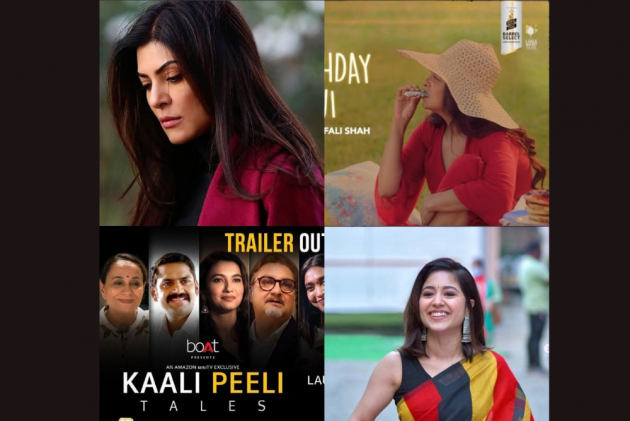 Starting from short films to series to grey roles, it is true the year 2021 was a roller coaster ride in the entertainment industry. Veteran actors like Raveena Tandon, Poonam Dhillon, Sushmita Sen made a comeback through the digital route. Streaming platform became the present and future of entertainment and gave scope to actors to try roles closer to reality. Here is a look at what the artists have to say.

Anthologies got a new lease of life

Anthologies are like small boxes full of surprises contained in a big box and as audience we just need to keep opening each of them. Unlike just one short film they become a collection of short films which fall under an umbrella of common theme which then is edited and connected to become of feature-length. Like for instance ‘Kaali Peeli Tales’ by filmmaker Adeeb Rais, explores love, marriage, infidelity, homosexuality, forgiveness, divorce, waiting for acceptance, meaning in relationships, and existential anxieties in a deeply urban Mumbai setting. Rich in symbolism, each tale meanders in a light-hearted way and ends in a kaali peeli cab. The stories in the anthology traces the lives of the people living in Mumbai and waiting to find acceptance, love and meaning in relationships. 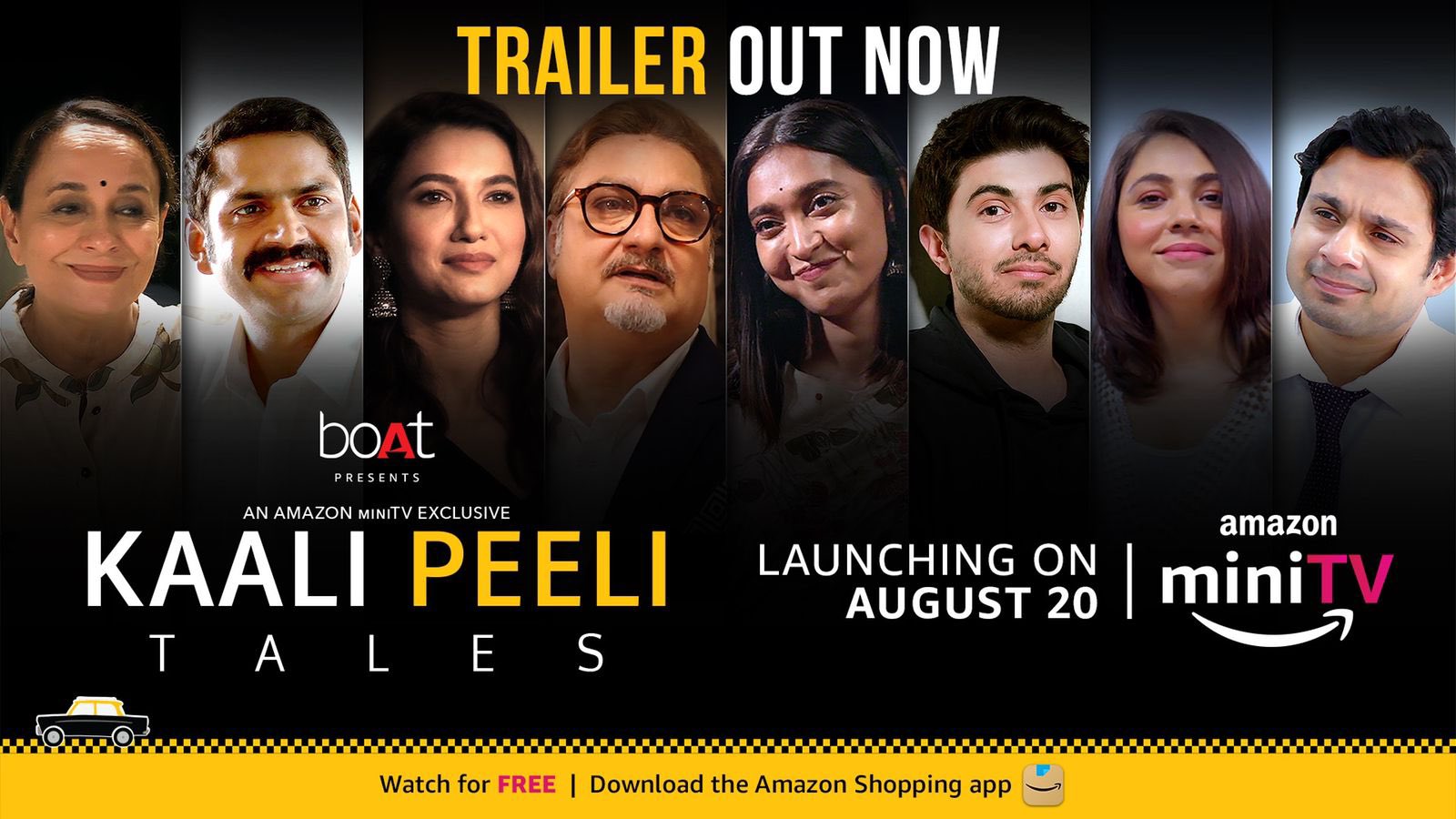 Anthologies started gaining popularity on over-the-top (OTT) platforms since the pandemic forced humanity indoors, and changed the way they watch a movie or series. Lately there have been a lot of anthologies on OTT, but do anthologies really work well with the audience? Soni Razdan, who is starring in a story with Vinay Pathak as her co-actor in the short film of the anthology ‘Harra Bharra’ says, “People’s taste for content has changed. I think it is very attractive to go for an anthology for the simple reason that each film is short and each time you see some other film it is going to be different. That is the most attractive part of it. When an anthology comes up, I am the first person to watch it.”

Bollywood veterans get a new lease of life through streaming platforms. Shilpa Shetty Kundra, Raj Babbar, Pooja Bhatt, Bhagyashree and Sushmita Sen made a comeback to acting with a bang. “Age is just a number,” says actor Shilpa Shetty who made her comeback with Hungama2. Many actors are seen taking the digital route for a comeback. The ‘dhak dhak’ actress who stole the hearts of all will soon be seen in the upcoming drama web series ‘Finding Anamika’ in which she plays a global superstar. There are plenty of strong and versatile characters being written for older actors for the streaming platform. In fact, many central roles for both men and women in their forties, fifties and above are being essayed on the digital platform. 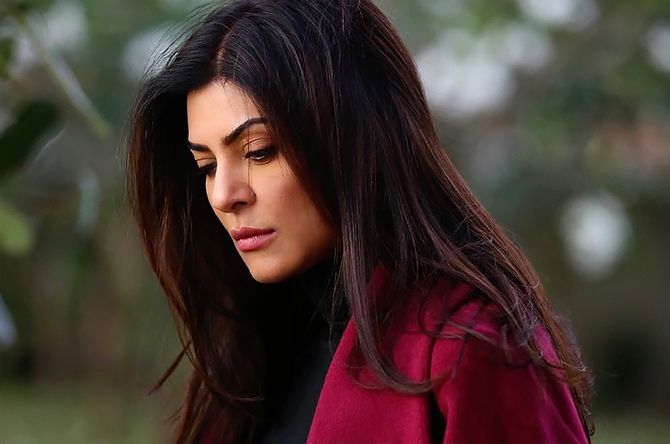 Sushmita Sen who made a comeback with the web series Aarya says, “The reason I agreed to do Aarya was the culmination of the script and the team. I knew that the show had tremendous potential. What I didn’t know was how well that potential will be fleshed out in terms of public opinion because it is a woman centric show, it’s about drug cartels, it’s so much going on which typically with women in India we don’t really show. So, I wasn’t sure of that acceptance bit, but I was very sure of the content. The second thing I was very sure of was that I have a fan following that loves me a lot and they waited a long time for me to make a comeback. And if I gave them good content, they would appreciate that much more than anything else which they did. The Best actor bit, the Emmy Nomination bit was just overwhelming.”

Nothing is ever black or white. What we see around us are only shades of grey and that is reality. Cinema being the reflection of real life has gone through this immense transformation of the bad man. Gone are the days when villains were supposed to be ruthless, immoral and would always have a gun in their pocket. In a recent interview with Outlook Abhishek Banerjee says, “OTT is like wildfire and it is amazing the way it has made grey roles popular because that is reality. It is something which we did not expect to grow so fast and it has grown beyond our imagination and the pandemic has given us a bigger audience. I am very thankful that we have another medium which can support us as an actor. Most importantly, OTT helps us in exploring ourselves as actors and the best way to discover oneself as an actor is by doing grey roles. In commercial films, it is like you get roles based on commercial success. Those kinds of barriers are not there in OTT. It is a game changer for actors like us who are hungry for grey roles and not just a typical hero’s role.” 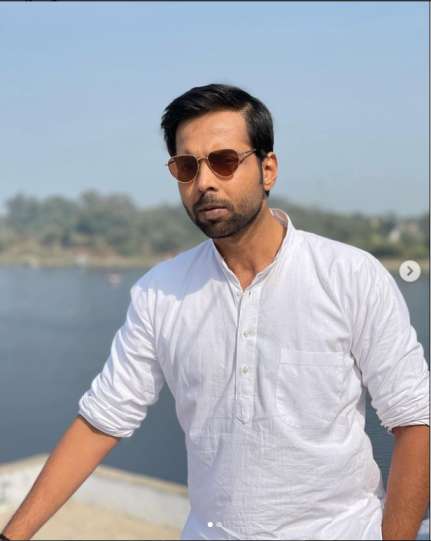 Actor Gulshan Grover and the ‘Bad Man’ of Bollywood says, “Villains in Indian cinema have evolved a lot as compared to what it was long back. Writers these days write what they see in real life. So, the complete black or complete white characters are gradually vanishing. And in real life also it is the same where we see more shades of grey than just black or white.”

83 to Rashmi Rocket, Bollywood produced a host of sports films in 2021. Taapsee Pannu mentioned that her motivation to go through this rigorous training every day during the shoot of Rashmi Rocket was, “Someone else has put their money on me. It’s not with my money that I have enrolled in the gym and hired a trainer. There is someone else who had the trust in me and had spent their money on me having the belief in me that I can do it. So, that kind of pushed me every day before sunrise to get out of my bed in that whole weather of 6 degree in Uttarakhand in the month of January to push myself to go on track when there was so much of fog that it was difficult for me to see the finish line to the front line. I was the first one to open the lock of the gym every day and finish it before the regular people started coming in. The other motivation was that ‘Rashmi Rocket’ was going to be the first of its kind female athlete film. I really love sports and I am always in awe of sports stars. I don’t want them to feel that they have been wrongly represented.” 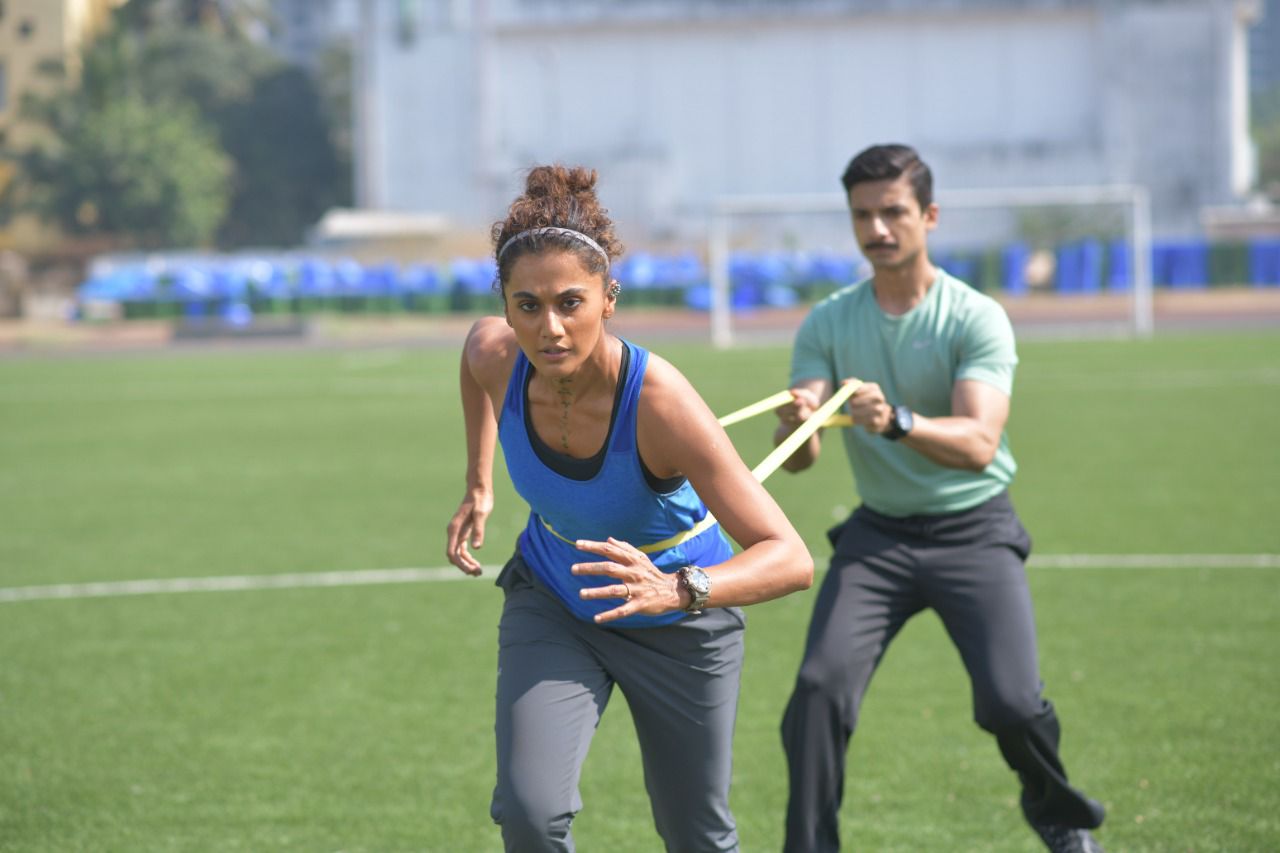 Actors made it big through digital platform

Actor Tahir Raj Bhasin mentions, “The pandemic has acted as a catalyst in the way entertainment is viewed by the audience. The OTT has opened up the doors to new talent. Of all the talents that have got the opportunity to shine, I am the happiest at the fact that great writing and great content is available on OTT. The industry has started appreciating quality content.” 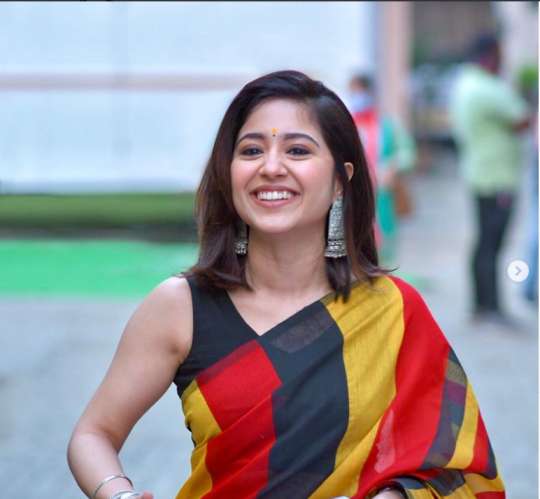 A common face on OTT Shweta Tripathi who will be seen in Netflix’s 'Yeh Kaali Kaali Ankhein' echoes Bhasin by saying, “I love OTT and it has given us a great opportunity because of the characters we get to explore and play. Also, the depth in which we go in playing a role because of digital platforms is amazing. You have the luxury of time to explore, expand, stretch and push your limits.”

Short films have recorded a boom during the Covid-19 pandemic, and afterwards. With limited resources, the filmmakers have been coming up with short films which revolve around social issues. With the appetite for consumption increasing and attention span changing, audiences have become more receptive to the micro-content of short films. The digital content getting high viewership has led to the popularity of shorts which generally send across a strong message in a matter of just 15 to 20 minutes. The factors leading to the popularity of the trend are the emerging digital platforms, the new breed of audiences who understands good content and appreciates the craft and most importantly the pandemic has given time to the filmmakers and actors to churn out shorts within the four walls of the room with minimum resources. 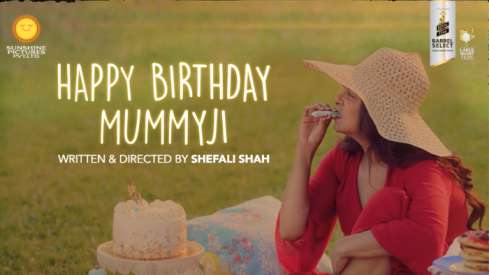 Actor and now director Shefali Shah mentions that she made use of the time that she got during the pandemic to direct two short films ‘Happy Birthday Mummy Ji’ and ‘Someday’. Both films are based during this time of the pandemic and they talk about isolation. She says, “The thought that recurred to me during the lockdown was if the disease doesn’t kill you, the distance will surely kill you. And that is where my idea came from.”