Yet To Recover From First Blow, Hapless Bollywood Stares At Fresh Covid Scare 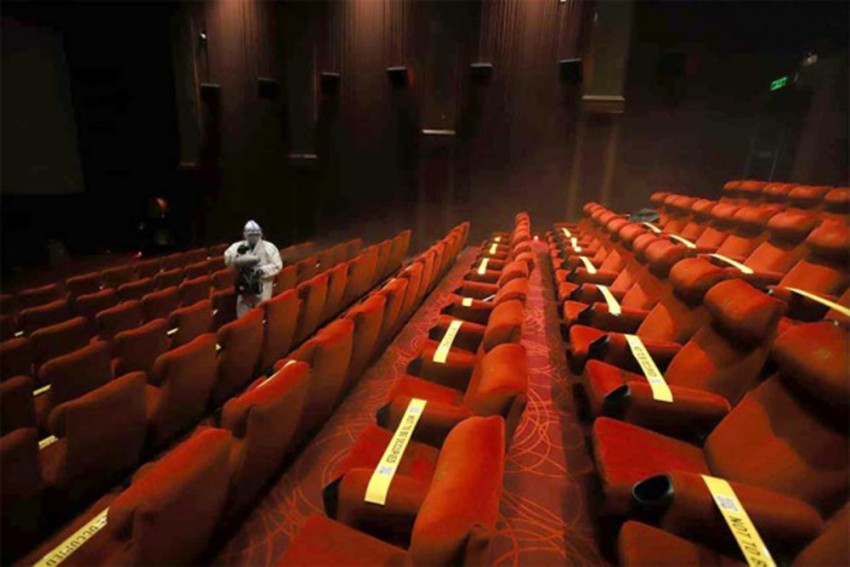 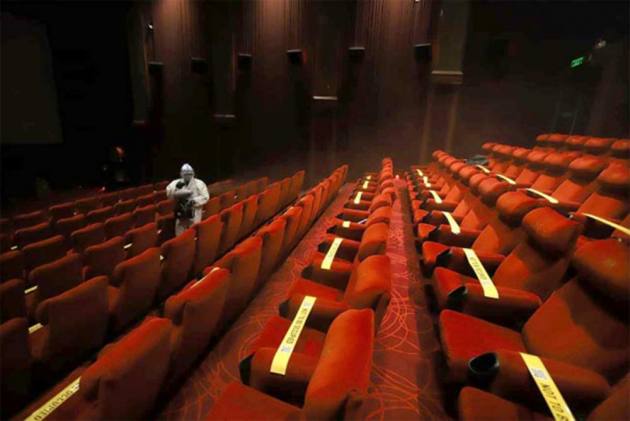 Still reeling under the impact of a prolonged closure of cinema halls during the nationwide lockdown last year, Bollywood has little to cheer about with the resurgence of Covid-19 cases, especially in Maharashtra, these days.

The second surge of the pandemic cases in the past few days has cast a shadow once again on the movie business across the country, which is yet to recover from the pandemic’s first nasty blow.

It is particularly worrisome for Bollywood because Maharashtra (capital Mumbai to be precise) remains a golden territory, which has invariably generated maximum revenue for any big or small film over the years. The Uddhav Thackeray government had allowed cinema halls to reopen with full capacity earlier this month, giving a huge relief to the filmmakers and exhibitors. But at the moment, it looks as if the worst is not over yet.

The contagion has spread fast in at least 28 of the western state’s 36 districts over the past week, fuelling speculations about the second phase of the shutdown of theatres in the state. Even though the ongoing vaccination drive has given a glimmer of hope to the industry people making them believe that things would be back to normal in a few weeks, trade experts do not seem to be optimistic right now.

The setback has come at a time when the industry was looking particularly upbeat with the producers announcing the release dates of their big, upcoming projects one after another. Mega banners such as Yash Raj Films has already released the calendar of their potential blockbusters, including Akshay Kumar’s Prithviraj and Ranbir Kapoor’s Shamshera, to be released this year. Others have launched many ambitious projects in anticipation of better days. The shooting of movies like Ajay Devgn’s Maidaan, which was held up for a long time due to the lockdown, has also resumed. But will things really be normal soon?

The scenario looks particularly bleak for the makers of big movies such as Rohit Shetty’s Sooryavanshi, Kabir Khan’s 83 and Salman Khan’s Radhe: Your Most Wanted Bhai. Sooryavanshi and 83 are scheduled to release in the first week of April and June respectively while Radhe will be Salman’s Eid offering to his fans this summer.

All these movies are widely expected to extricate Bollywood out of its financial mess. Soryavanshi, an Akshay Kumar-Ajay Devgn-Ranveer Singh and Katrina Kaif starrer, was all set to release on March 24 last year but it had to be postponed because of the theatre shutdown. 83, based on India’s historic cricket World Cup triumph of 1983, was scheduled to hit the screen on April last year, but its release too had to be deferred for the same reason. Salman too had planned Radhe’s release on Eid in May last year before the pandemic put paid to his hopes.

The makers of all these movies subsequently refrained from taking the digital, over-the-top (OTT) route, looking forward to a theatrical release. They chose to wait for normal times, even though they had to incur huge losses by way of steep interest rates. Apparently, they have all been hoping for the audiences to return to the theatres in droves to see their favourite superstars. But, as Covid-19 cases have slunk back with a vengeance, it remains doubtful if theatres are going to be packed to their capacity in the near future.

Until now, the response to the reopening of theatres is anything but encouraging. Only a few small-budget movies have been released to an extremely poor response in theatres. Bollywood, however, believes that the return of big-ticket extravaganzas starring the reigning superstars might change the scenario.

But will it really happen? Will the really audience throng the theatres like the good, old weekends, braving the threat of Covid-19 infection? What, if the infection threat does not go away soon? It will, after all, take months to vaccinate the entire population, especially the youth, to make movie-viewing an absolutely safe experience once again.

Under such circumstances, if nothing else, the release of big movies will at least prove if Bollywood’s high and mighty superstars really possess what it takes to draw their fans to the box office over the weekends, just the way they have always done in the past.