Home  »  Website  »  Arts & Entertainment  »  'You Are Not Alone': Deepika Padukone On Her Battle With Depression

'You Are Not Alone': Deepika Padukone On Her Battle With Depression

Deepika Padukone received the Crystal Award for her contribution to the field of mental health at the World Economic Forum, organised in Davos. 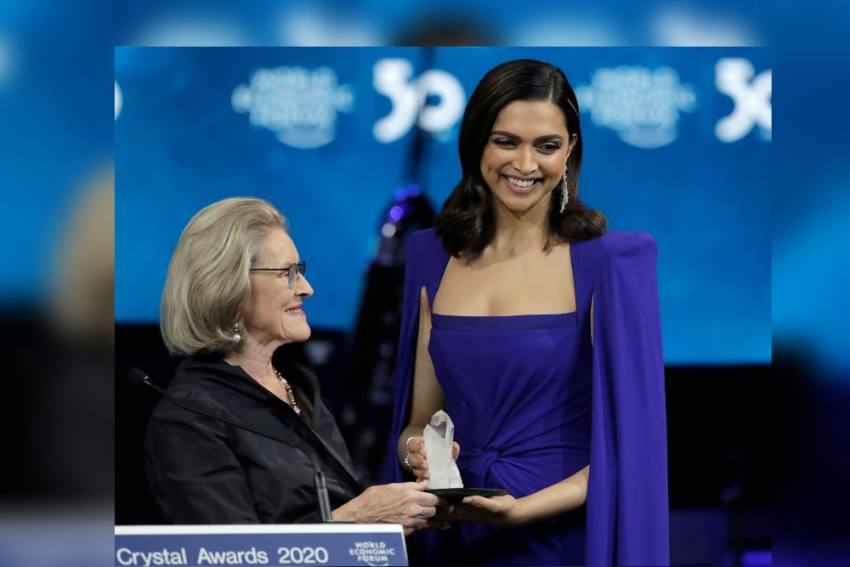 Deepika Padukone recieves award for her contribution to the field of mental health
AP Photo
Outlook Web Bureau January 21, 2020 00:00 IST 'You Are Not Alone': Deepika Padukone On Her Battle With Depression 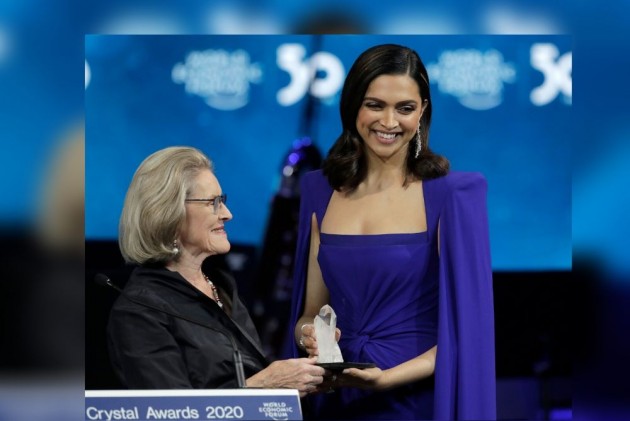 Deepika Padukone has been one among those actors in Bollywood who has been really vocal about her experience with depression.

The actor was honored for her contribution to the field of mental health at the World Economic Forum, organised in Davos. She received the Crystal Award as the audience cheered for her.

Addressing the event, Deepika spoke about her battle with depression for several years, which began in the year 2014 when she often thought about "giving up". She said how her own struggle motivated her to work towards spreading awareness on mental health.

"In the time it has taken me to accept this award, the world has lost one more person to suicide. One trillion dollars is the estimated impact of depression and mental illness on the world economy," she said.

She also spoke about how her mother played a huge role in helping her get through it by seeking professional help. "Depression is a common medical illness. It is important to understand that anxiety and depression are like any other illness and are treatable. Acceptance is the first step to recovery. It was experience with this illness that encouraged me to set up Live Love Laugh," she said.

She has been involved in several campaigns that deal with the issue, also is also the founder of "Live Love Laugh" foundation, which works towards helping people who suffer from depression. She also stated that there was a need to make a difference by bringing the issue into the peoples' attention.

She explains that her relationship with the illness has taught her so much. "You are not alone," she says, "But more importantly, there is hope."

Watch the video below:

A post shared by Deepika Padukone The Princess (@deepika.padukone.princess) on Jan 20, 2020 at 9:36am PST