Not just a huge remuneration, the actor is also asking for a profit share for his next - the Hindi remake of Nani starrer Jersey. 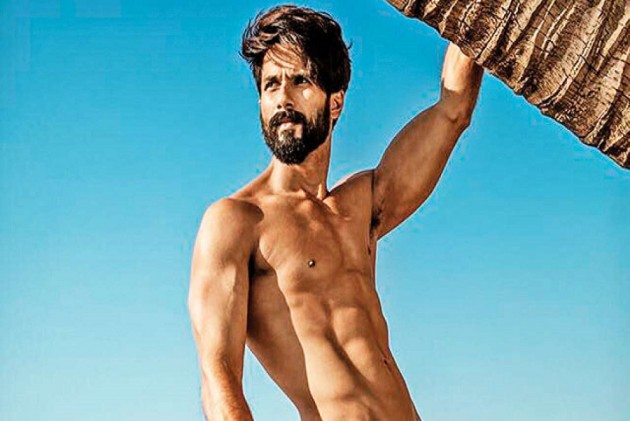 After the super success of Kabir Singh, Shahid Kapoor is yet to make a formal announcement on his next project. But we had exclusibely informed you how he has green lit the Hindi remake of Nani starrer Jersey, that will be bankrolled by Aman Gill, Allu Arjun and the original producer Dil Raju.

Shahid will kickstart shoot for the remake around November this year. "He wanted to take a small break to spend time with his family. He and Rashmika Mandanna will be doing the film together and it will be a start to finish film divided into a few schedules." There are several projects that Shahid has been offered but he had picked this movie much before Kabir Singh hit theatres.

Shahid has hiked his price hugely after the release of his last movie that turned out to be a blockbuster at the box office. He totally deserves it but now, a source told us, "Shahid has not only asked for a huge remuneration but also asked for a profit share. He is getting Rs 35 crore plus taxes as his fee, along with a 20 per cent share in the film's profits." Now, that's huge given that only very few actors from the Gen-Y brigade has been able to command such a whopping amount till date.