Youtube India unveiled 'Lut Gaye' as the most watched music video for the year 2021 and YouTube channel 'Total Gaming' as the Top Creator. 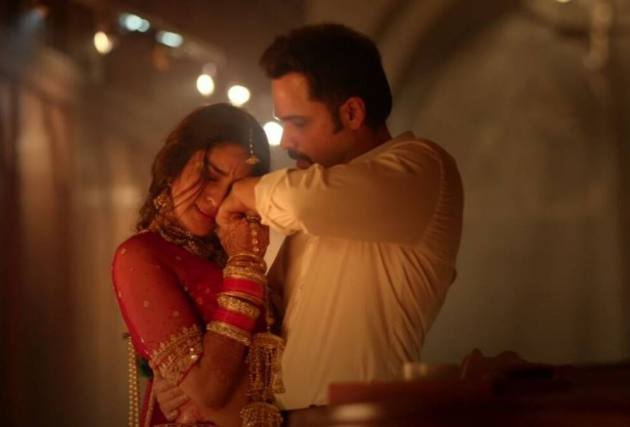 Two peppy tracks by rapper Badshah and Yo Yo Honey Singh -- 'Paani Paani' and 'Saiyaan Ji' -- a romantic ballad 'Raataan Lambiyan' from 'Shershaah' movie and singer B Praak sensational hit 'Baarish Ki Jaaye' were among the other songs that made it to the top 10 watched music videos in India.

YouTube channel Round2Hell, with over 23.6 million subscribers, was also listed as one of the top 10  creators in the country. The list of top creators, topped by Total Gaming, majorly comprised gaming channels only including the likes of Techno Gamers, Lokesh Gamer, A­_S Gaming and Gyan Gaming.

"In 2021, gaming levelled up emerging as a rich and diverse ground for storytelling and community building ..  In fact, a 5 hour long gaming livestream of the FreeFire World Series Final in 2021, became one of the most popular videos in India this year," said YouTube India in a statement.

While top Shorts creators like A2 Motivation (Arvind Arora) and Mr. Gyani Facts shared facts and knowledge in byte-sized videos, Crazy XYZ and MR. INDIAN HACKER fused the goodness of science and technology with entertainment as 'Science and Experiments' emerged as a new genre.

"Some of the most popular Shorts creators in 2021 went beyond the well-understood techniques of editing videos to music and transitions, and have given rise to new and innovative formats of short-form storytelling across themes including  family and friendships, language skills, motivation and men's grooming content and social messages," Youtube India added.