Through its order on Gilgit-Baltistan on May 21, Pakistan Prime Minister Shahid Khaqan Abbasi has seized more authority from the local council to deal with the affairs of the region. 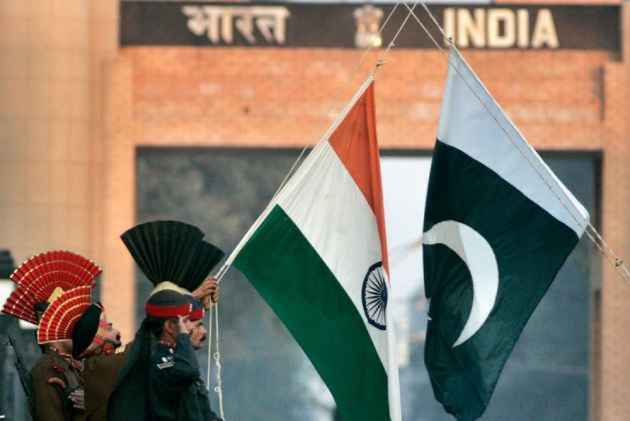 India today summoned Pakistan's Deputy High Commissioner Syed Haider Shah over Islamabad's so-called Gilgit-Baltistan order, and told him that any action to alter the status of any part of the territory under his country's forcible occupation has no legal basis.

In a statement, the Ministry of External Affairs said it conveyed to Shah that the entire state of Jammu and Kashmir, which also includes the so-called 'Gilgit-Baltistan' areas, is an integral part of India by virtue of its accession in 1947.

Through its order on Gilgit-Baltistan on May 21, Pakistan Prime Minister Shahid Khaqan Abbasi has seized more authority from the local council to deal with the affairs of the region.

Civil rights groups in Pakistan have criticised the order.

The ministry said it was also conveyed to the Pakistani deputy envoy that such actions can neither hide the illegal occupation of part of Jammu and Kashmir by Pakistan nor the grave human rights violations, exploitation and denial of freedom to the people residing in Pakistan-occupied territories.