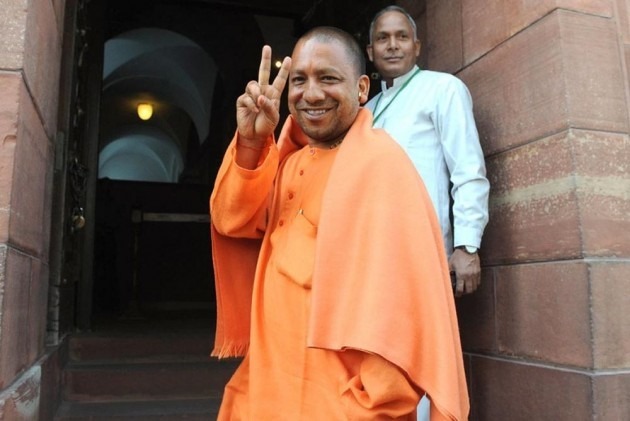 "When U.S. President Donald Trump was asked how he will work for the development of his country, he answered just like Prime Minister Modi is working for the development of India. This is a matter of pride not only for the Prime Minister but also for 125 crore Indians", the Uttar Pradesh Chief Minister said while attending Akhil Bharatiya Akhara Parishad at Vishwa Hindu Parishad (VHP)'s 'sant sammelan' here.

He also talked about the need to eliminate evil practices like casteism to save all the religions.

"If we want to save the religions we will have to eliminate evil practices such as casteism which is prevalent among us. We will be able to save our society and our country only when we identify elements which create divisions and make people aware of it", Chief Minister Adityanath asserted.

The VHP organised the conclave at its Magh Mela camp.

Many prominent saints from all over the country were invited to the event.

The VHP premises were decorated prominently in saffron colour.