Every Day At 8 AM, 3000 People of This Haryana Village Will Have To Sing National Anthem 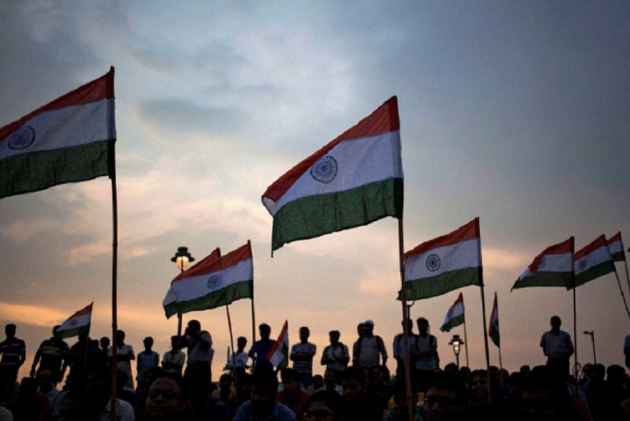 If any one of the roughly 3000 villagers of Bhanakpur has the habit of sleeping past 8 am, national anthem played through loud speakers placed at every corner of the village will now wake them up make them slap their foot in attention.

The village in Haryana’s Faridabad district will now have arranged 20 loudspeakers to air national anthem, which the villagers will sing together every day.

Sachin, the 24-year-old sarpanch who administers the village, had seen this initiative of village Jammikunta in Telangana on television and got inspired. The Gram Panchayat of village Bhanakpur had spent about Rs eight lakh for installing 22 CCTV cameras and 20 loudspeakers, and the control room has been set up at the house of the village sarpanch.

"Every morning, the people of village Jammikunta of Telangana had been signing national anthem together. Jammikunta has become the first such village to do so and now village Bhanakpur of district Faridabad has become second such village of the country to replicate this system and first village of Haryana," a state government release said here

Though it was earlier decided to sing the anthem twice a day- during sunup and sundown- it was later reduced to once a day.

We don’t know if it is intended to drill a sense of “patriotism and nationalism” into the villagers – a reason given by the country’s Supreme Court when it ordered that movie theaters have to mandatorily play the national anthem before each screening.