Tejinder Singh Dhillon, a retired inspector general of police of the CRPF, was refused entry at the Vancouver airport on May 18, 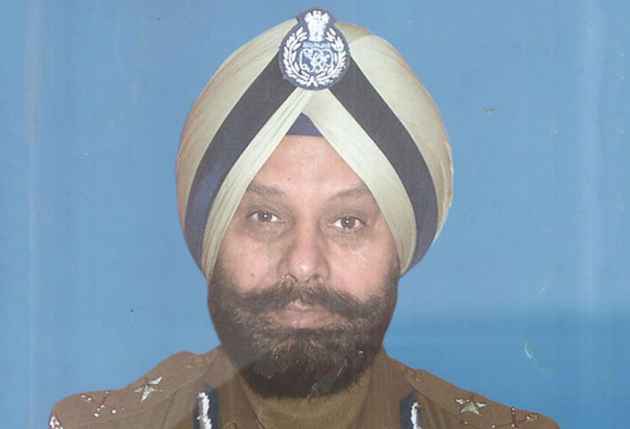 Hours after the Canadian government  expressed regret over denying entry to a retired senior CRPF officer into the country, the Canadian High Commission in New Delhi on Wednesday issued a fresh visa and arranged for his return ticket.
Tejinder Singh Dhillon, a retired inspector general of police of Central Reserve Police Force (CRPF), was refused entry at the Vancouver airport on May 18, as first reported by Hindustan Times, saying that the paramilitary force in which he worked had committed “human rights” violations.
Soon after receiving the tickets, Dhillon told The Indian Express on Wednesday that he would fly out later in the night, attend a family wedding in Toronto on May 26 and 27, and fly back with his wife on May 29. Dhillion, a Ludhiana resident, had received a call from the Canadian High Commission on Tuesday and invited him to Delhi to collect the tickets on Wednesday.
“I was very warmly received and greeted by the deputy high commissioner Jess Dutton of government of Canada and Oscar Jacob, counsellor immigration . They restored my visa and booked my ticket to Canada for tonight,” Dhillon told HT.
The ex-CRPF officer was refused entry at the Vancouver airport on May 18, as first reported by HT, saying that the paramilitary force in which he worked had committed “human rights” violations.
Dhillon was declared inadmissible under Canada’s immigration and refugees protection act.
On Tuesday, Canadian High Commissioner Nadir Patel had apologised for the incident and said in a statement: "The Central Reserve Police Force plays an important role in upholding law and order in India."
The Ministry of External Affairs took up the issue with the Canadian immigration authorities soon the report came to light.
“We have seen the news report regarding the denial of entry by Canadian authorities to a senior retired Indian officer. Such a characterisation of a reputed force like the CRPF is completely unacceptable. We have taken up the matter with the Government of Canada,” said Gopal Baglay, Indian external affairs ministry spokesperson.
A document provided to Dhillon at the airport stated that he was a “prescribed senior official in the service of a government that, in the opinion of the Minister, engages or has engaged in terrorism, systematic or gross human rights violations, or genocide, a war crime or a crime against humanity”. HT, however, reported that this was removed from the second report issued by the immigration department at the airport.
They had arrived in Canada to spend a couple of days with friends in Vancouver. They had further planned to visit their daughter’s home in Seattle in the United States and then travel back to Toronto to attend their niece’s wedding in Brampton.