Explained: Why Is The Support Of Six Turncoat BSP MLAs Important For A Stable Congress Government In Rajasthan?

The six BSP turned Congress legislators are leaving no stone unturned to save their assembly membership. The four of them returned to Jaipur after visiting New Delhi to take legal and political support ahead of filing a reply in the court under the anti-defection law 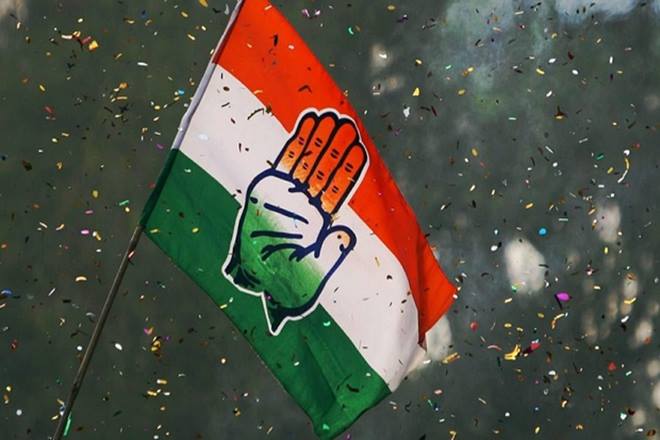 The six BSP turned Congress legislators in the state are leaving no stone unturned to save their assembly membership. The four of the six MLAs who have returned to Jaipur after visiting  New Delhi to take legal and political support ahead of filing a reply in the court said that they will take no chance before filing the reply in the Supreme Court later this month.

The apex court on September 21 directed the six MLAs to submit their defence within four weeks which urged them to reach New Delhi for legal help. The development comes at a time when Congress in Rajasthan is already facing pressure from former deputy CM Sachin Pilot's camp and others to expand the cabinet and make pending appointments. Following the change of guard in Punjab, there are fresh murmurs of dissent in the ruling party in Rajasthan.

"Four of us went to Delhi to meet a couple of advocates and counsels who are looking after the case. We also took independent consultation of lawyers. We sought their opinion on how to present our case before the Supreme Court as the court has sought an answer from us under the anti-defection law", said MLA Wajib Ali, who along with other three turncoat MLAs Rajendrasingh Gudha, Wajib Ali, Lakhan Singh, and Sandeep Kumar went to Delhi.

When asked if they met any leaders in the Congress or are thinking to get back in the BSP, Ali, the MLA from Nagar in Bharatpur told Outlook, "We are leaving no stone unturned to deal with the case. Our inclusion in the party was done legally and with the nod of the Rajasthan speaker. At present we are only concerned about the case. We want to concentrate on our performance as people of Rajasthan have trusted in us".

The two other MLAs Joginder Singh Awana and Deepchand met Chief Minister Ashok Gehlot in Jaipur on Wednesday. MLA Joginder Singh Awana, who claims that he wasn't aware of his colleagues rushing to Delhi told Outlook, "It was a routine meeting with the CM Gehlot. We had requested time to meet him one week ago. We believe that our joining in Congress was done legally and we have a strong team to defend us. Hence we shall overcome this".

According to the party insiders in Congress, the six turncoats MLA's are also eyeing the berth in the cabinet expansion. The six MLAs, who left BSP to join Congress at Rajasthan Chief Minister Ashok Gehlot's behest, have on many occasions shown dissatisfaction towards the government and hinted towards the cabinet rejig and are hoping to be made a part of the government or given posts within the party. Four of the six MLAs- Lakhan Singh, Rajendra Gudha, Jogender Awana and Sandeep Yadav held a joint press conference in July, this year in which they made it clear that the MLAs are eyeing the expansion.

The four MLA's had on record saying that it was because of the support of six MLAs and independent MLAs that the Congress government came out of the crisis in 2020 when Pilot and his loyal MLAs rebelled against the Ashok Gehlot government.

"They conditionally supported the Congress so what it comes to gibe their due, CM Ashok Gehlot is also considering that which is another reason of the delayed cabinet expansion in Rajasthan, as he has to satisfy Pilot's camp as well as the independent MLAs and his allies", a senior Congress leader told Outlook.

In 2019  all six MLAs joined the state's ruling Congress and with their support, the tally of Congress had reached 106 in the 200-member assembly. If the six lose their memberships, Congress would be reduced to 100 seats in the assembly. Besides this, there are 13 independent MLAs and BJP has 71 MLAs. The two vacant seats will go for polls later this month.