Facebook Gets Sued for Discrimination Against Women Seeking Jobs 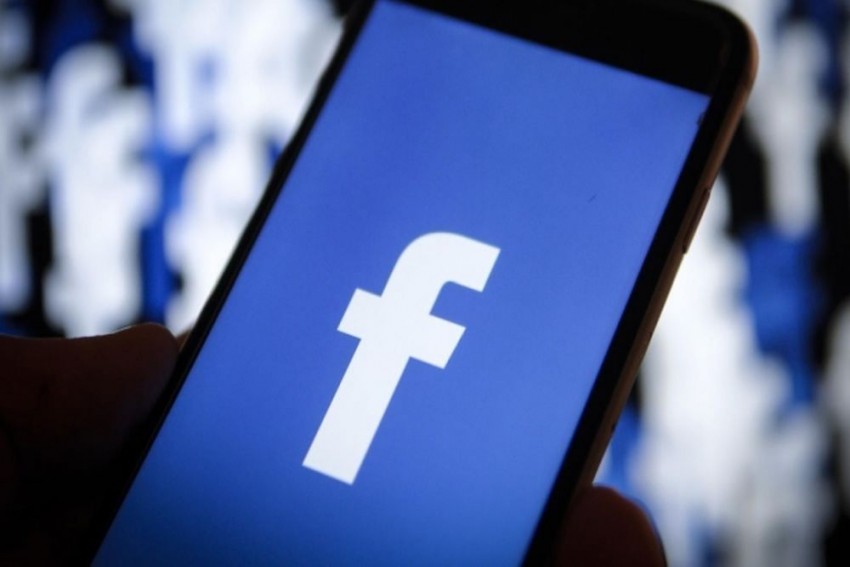 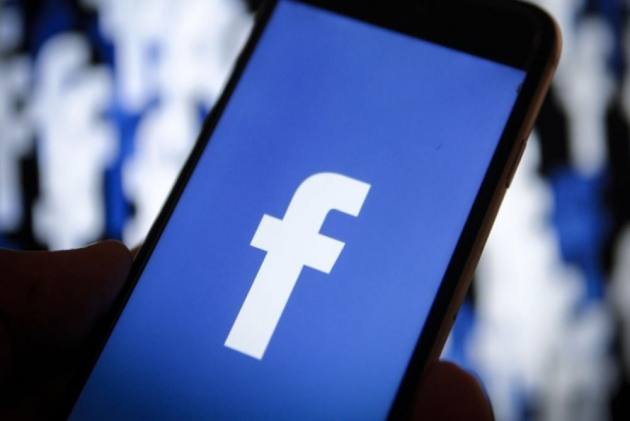 Social media giant Facebook on Tuesday was accused of empowering its employees to discriminate against women seeking job in Facebook. The tech giant and ten employees were sued by an employment law firm, reports Washington Post.

The women job seekers accused Facebook for targeting advertisements for jobs in male-dominated fields to younger male Facebook users only, excluding all women and non-binary individuals, as well as older male users.

"Sex segregated job advertising has historically been used to shut women out of well-paying jobs and economic opportunities," Galen Sherwin, an attorney with the ACLU Women's Rights Project, said in a statement.

"We can't let gender-based ad targeting online give new life to a form of discrimination that should have been eradicated long ago."

The complaint with the federal Equal Employment Opportunity Commission is the latest of several legal efforts that take aim at Facebook's core business of targeting advertising to highly tailored groups of consumers, a model that earned the company over USD 13 billion in revenue last quarter, the report said.

A Facebook spokesperson said in a statement that the company would review the complaint and that it looked forward to defending its advertising practices.

"There is no place for discrimination on Facebook; it’s strictly prohibited in our policies, and over the past year, we’ve strengthened our systems to further protect against misuse,” the spokesperson said.

This is not the first time Facebook has run into this kind of criticism. The company came under extensive scrutiny for allowing housing advertisements to exclude people based on race and other protected factors, and it eventually came to an agreement to end those advertisements nationwide, The Verge reported.

It later removed 5,000 categories that allowed advertisers to exclude religious and ethnic minority groups after the Department of Housing and Urban Development filed a complaint, it said.

US Surgeon, Girlfriend Charged With Drugging And Sexually Assaulting Women