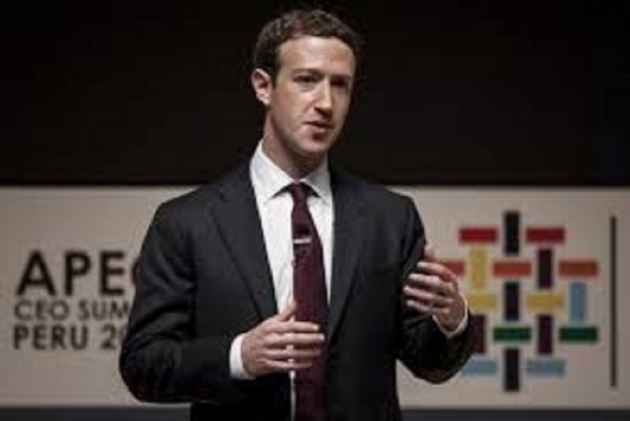 Amid ongoing investigations by various agencies into Facebook’s alleged data breach, the social media site has come under clouds for another chilling report that said it had initiated a secret project led by a doctor to attain its users’ confidential medical related data from top hospitals and other medical groups.

The report was broken by CNBC channel which said “the exploratory effort to share medical-related data was led by an interventional cardiologist called Freddy Abnousi, who describes his role on LinkedIn as "leading top-secret projects." It was under the purview of Regina Dugan, the head of Facebook's "Building 8" experiment projects group, before she left in October 2017.”

The report said Facebook had asked several major U.S. hospitals to share anonymized data about their patients, such as illnesses and prescription info intending to match it up with user data it had collected.

Responding to the report, Facebook officials said the data would have been used only for research conducted by the medical community.

“This work has not progressed past the planning phase, and we have not received, shared, or analyzed anyone's data," a Facebook official told CNBC, adding, “Last month we decided that we should pause these discussions so we can focus on other important work.”

However, it has been alleged that Facebook paused the project only after the Cambridge Analytica data leak scandal raised public concerns.

Cambridge Analytica, a political research organization, had allegedly improperly got users’ data from Facebook their permission, which they used for political ads including for the campaign of Donald Trump ahead of the US presidential elections.

Facebook had then issued an apology admitting its mistake and its chief executive Mark Zuckerberg stating, “We have a responsibility to protect your data, and if we can't then we don't deserve to serve you.”