Four such outages have been reported with Facebook Messenger in September, says a Forbes report. 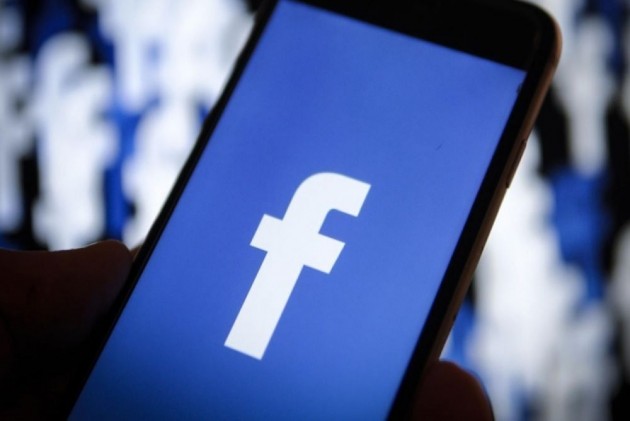 Facebook Messenger users in the US and Europe reported that the messaging app stopped working for several hours.

According to DownDetector.com, a portal that tracks when outages happen in the digital world, thousands of Messenger users were unable to receive messages, log in and connect to server.

The outage began after midnight and continued for a few hours, before the Messenger was restored.

Facebook was yet to reveal the reason behind the outage.

"Messenger is generally reliable, but has had more issues recently, with four outages in September alone," said a Forbes report.

The outage came a day after Facebook unveiled a new update to Messenger which will allow over 1.3 billion users delete sent messages from chat threads, under 10 minutes of sending.

Facebook is also testing a feature called "Watch Videos Together" on Messenger that would enable simultaneous co-viewing of videos over a group chat on different devices.