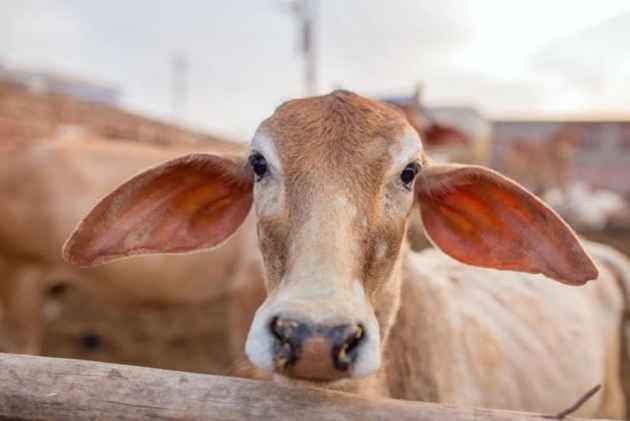 Contrary to what media reported on Sunday, the Centre is yet to withdraw its controversial notification banning cattle sale at markets for slaughter though the process is on.

Several media houses reported wrongly that the centre has withdrawn the controversial cattle sale ban order as they probably got confused with another notification -- seeking to regulate fish and aquarium markets -- that was withdrawn on Saturday.

The fact that the two notifications – cattle sale ban and aquarium regulation -- were issued on the same day and have got almost similar notification numbers could have caused the confusion.

CPI(M) leader Sitaram Yechury tweeted a screenshot of the Environment ministry’s statement withdrawing the notification on fish market, clearly mistaking it for the one on cattle sale.

The notification on fish market regulation was also contentious as it required aquarium owners and their establishments to register themselves. It had faced stiff opposition from the ornamental fish industry.

The government withdrew this on November 30. A statement from the Ministry of Environment and Forest said, "In exercise of the powers conferred by Section 38 of the Prevention of Cruelty to Animals Act, 1960 (59 of 1960), except as respects things done or omitted to be done before such withdrawal, the central government, hereby withdraws the notification number G.S.R. 493(E), dated the May 23, 2017."

The Indian Express was the first to report that the Centre has decided to withdraw the controversial cattle sale ban notification.

According to a top MoEF official, as reported by PTI, consideration process to make changes to cattle sale notification is still on and the file related to it is still with the Law Ministry.

The official told PTI that the ministry will have a "relook" at the cattle sale rules to make it more “acceptable.”

According to earlier reports,  the centre had decided to withdraw the notification banning the sale of cattle for slaugther in market  after severe protests from farmers, beef-eating states and an adverse order from the apex court.