1,000 farmers submitted separate affidavits in the high court that many more cultivators are affected by the Centre's ambitious Rs. 1.10 lakh crore project. 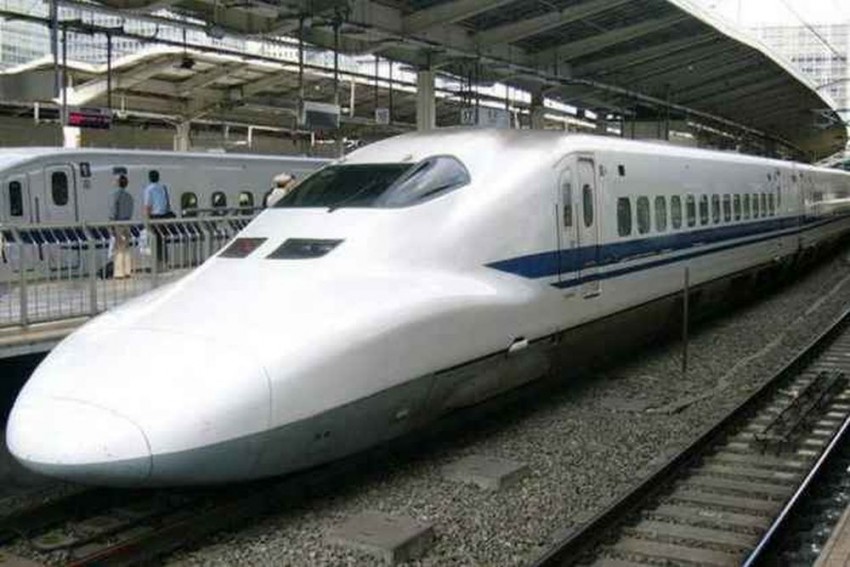 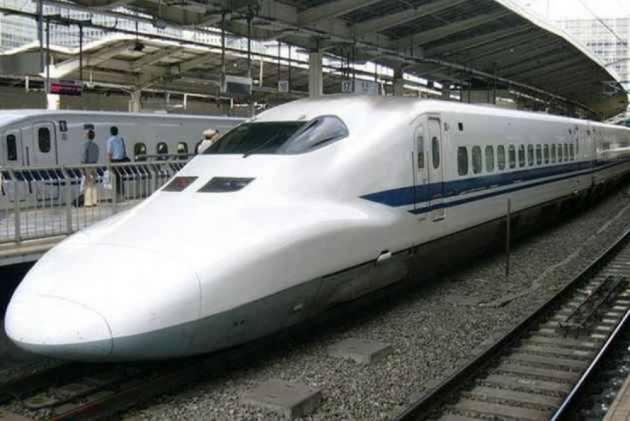 As many as 1,000 farmers affected by the proposed Mumbai-Ahmedabad bullet train submitted affidavits in the Gujarat High Court on Tuesday, voicing their opposition to the project.

Besides these petitioners, 1,000 farmers submitted separate affidavits in the high court to make a point that many more cultivators are affected by the Centre's ambitious Rs. 1.10 lakh crore project and are opposed to it.

In the affidavit, the affected farmers from various districts of Gujarat, from where the bullet train route will pass, stated that they do not want acquisition of their land for the project.

They also said that the existing land acquisition proceedings are contrary to guidelines of the Japan International Cooperation Agency (JICA) that has provided soft loan to the Indian government for the project.

The farmers alleged that the Gujarat government diluted the Land Acquisition Act 2013 after Japan entered into a contract with India for the bullet train in September 2015, and that the state amendment itself violates JICA guidelines.

They told the court that neither their consent was taken, nor any consultations were done with them while initiating the land acquisition.

They said the social impact assessment for rehabilitation and resettlement is also not being discussed by the government and that the agencies have undertaken "unknown proceedings" (with farmers are not aware of).

During the hearing, the central government sought more time to file a reply.

Notably, the Supreme Court had directed the high court on August 10 to expeditiously hear matters of the bullet train-affected farmers.

Farmers' lawyer Anand Yagnik told reporters that the high court is unable to hear the matter as since the last five weeks, the Centre has been consistently seeking time to submit the reply.

"These 1,000 affected farmers will be approaching the Supreme Court with a prayer to stay the project. We will mention the matter before the apex court Wednesday for an urgent hearing," Yagnik said.

In their petitions filed in July, the five farmers, all from Surat district, said since the project extends to more than one state (Gujarat and Maharashtra), the Centre is the "appropriate government" to acquire the land for it.

Another contention of the petitioners is that the market value of the land was not revised, as required under Section 26 of the Land Acquisition Act.

The petitioners have also challenged the Gujarat Amendment Act 2016 which tweaked the 2013 law.

It gives "unbridled and unfettered powers" to the state government to exempt any project "in public interest" from the social impact assessment (SIA), they said.

The state government, in its reply, said since the width of land to be acquired for the project is just 17.5 metres, the resettlement issues are minimal.

The project was launched by Prime Minister Narendra Modi and his Japanese counterpart Shinzo Abe in September last year.

For the project, around 1,400 hectares of land will be acquired in Gujarat and Maharashtra, 1,120 hectares of which is privately owned. Around 6,000 land owners will have to be compensated.