The National Conference leader remained unfazed and continued with his prayers, saying the jeering and booing were by his "own people" who were misguided. 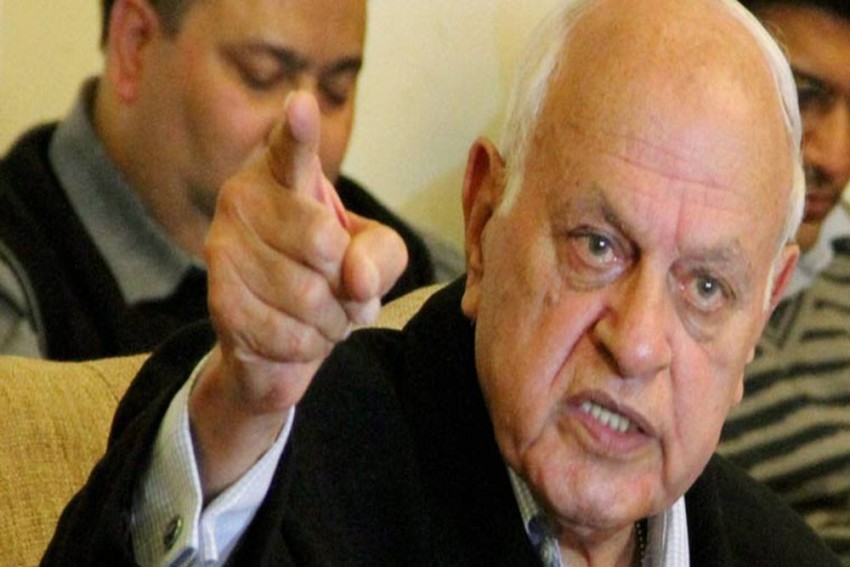 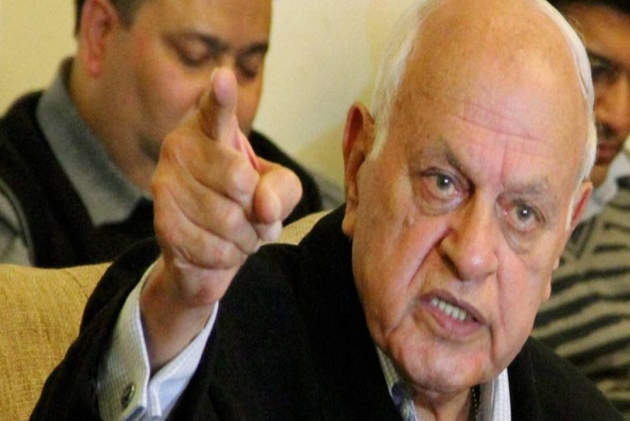 The National Conference leader remained unfazed and continued with his prayers, saying the jeering and booing were by his "own people" who were misguided.

A section of the gathering shouted slogans of "Farooq Abdullah go back" and "Hum kya chahte, azaadi" at the Hazratbal mosque, where Abdullah has traditionally offered Eid prayers.

When a section of slogan shouting youths tried to approach Abdullah, who was sitting on a chair in the front row because of his ill-health, some people joined hands to make a human chain to prevent them from doing so.

Security personnel also threw a ring around the Lok Sabha MP from Srinagar to protect him.

"I did not leave the venue and completed my prayers. They are my own people. They are misguided and I cannot escape my duties of being their leader," Abdullah told PTI while receiving people at his residence.

"Some people were agitated but that does not mean I will escape. I have a task of keeping everyone united," he said.

Today, the time has come to have a peaceful dialogue between India and Pakistan. There is a need to get rid of hatred. This country belongs to Hindus, Muslims, Sikhs and Christians and all those who live here: Farooq Abdullah pic.twitter.com/EUJAczRF9c

Abdullah wondered why the issue was being blown out of proportion by a section of the media.

"A politician, at times, has to face people's anger. I only hope these misguided youths are counselled properly," he said.

On August 20, Abdullah had made an emotional speech and chanted "Bharat Mata ki Jai" during a prayer meeting for the late BJP stalwart Vajpayee in New Delhi.