He was later granted bail. 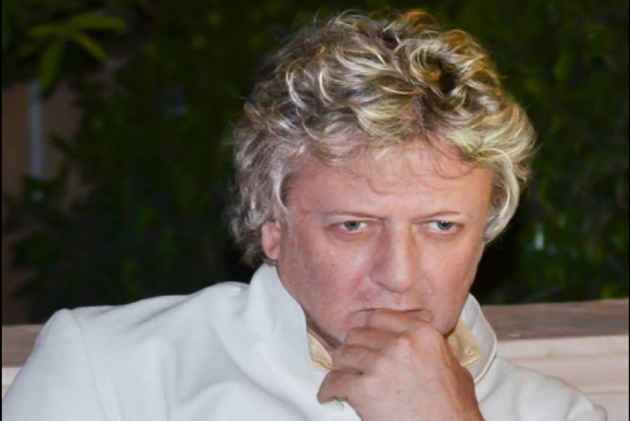 Fashion designer Rohit Bal has arrested allegedly after quarrelling with his neighbour in south Delhi's Defence Colony in the early hours today, the police said.

The police were informed by Bal's neighbour. It is suspected that the designer was under the influence of alcohol when the incident took place around 1 am, they said.

According to a report by The Indian Express, Bal confronted his neighbour over parking issue in Block C area.

He was arrested and later granted bail, said a senior police officer.

A case under section 427 (mischief, causing damage to the amount of Rs 50), 451 (house trespass) and 506 (punishment for criminal intimidation) of the IPC was registered at Defence Colony police station. Police said all four were granted bail later.