Father Of Missing Indian Girl In US Arrested, Body Still Not Identified

Wesley was arrested on Monday evening and faces charges of injury to a child, Police Sgt. Kevin Perlich said. 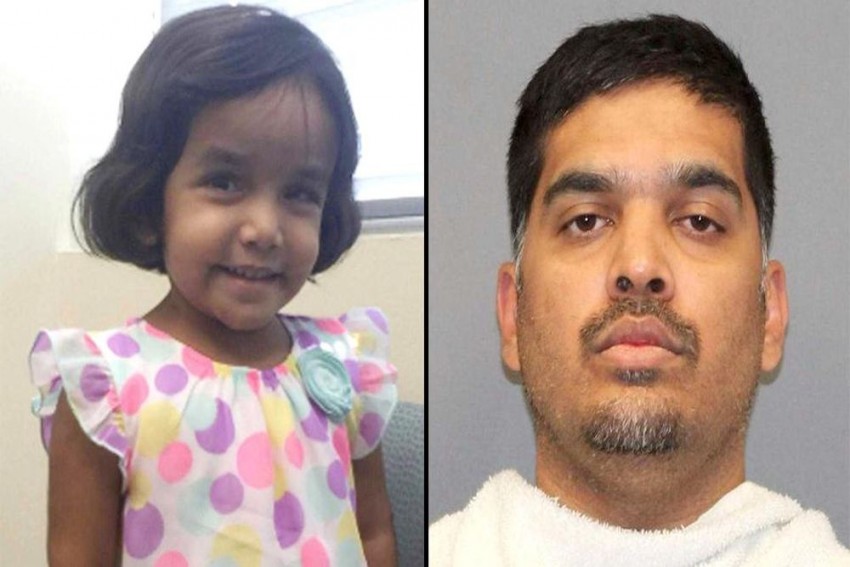 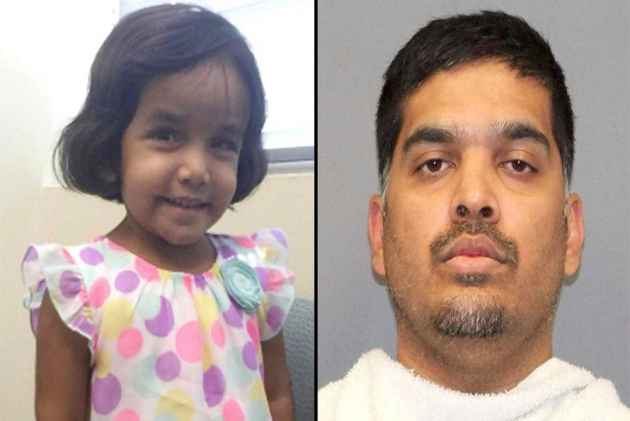 The foster father of a missing 3- year-old Indian girl in the US was on Monday arrested and charged with first-degree felony injury to a child, a day after the body of a small child was found in a culvert less than a kilometre from the family's home.

Wesley Mathews, 37, was arrested after he changed his story about his adoptive daughter Sherin's disappearance, Texas police said.

Mathews, who hails from Kerala, provided "an alternate statement of events" about Sherin to detectives after the body of a small child was found, police said, without providing any additional details.

He had previously claimed that Sherin went missing after he sent her outside their home at around 3 am on October 7 as punishment for not drinking her milk.

Sherin, who has developmental issues and limited verbal communication skills, was last seen outside her family's backyard in Richardson city in Texas on October 7.

Mathews reportedly adopted Sherin two years ago from an orphanage in Bihar.

He was on Monday charged with first-degree felony injury to a child, a crime punishable by up to life imprisonment. Bond was set at $1 million for him, Richardson police Sgt Kevin Perlich said.

On Sunday, the Richardson Police announced that they discovered the remains of a small child in a tunnel beneath a road, expressing apprehension that it was "most likely" that of Sherin. They, however, did not confirm the identity.

The body was discovered in a culvert beneath a road with the help of search dogs. Police have not released any details about how the child died.

The body was found about one km from the house of Mathews.

"This afternoon, Wesley Mathews was arrested and charged with Injury to a Child (TPC 22.04), a first degree felony punishable by life or from five to 99 years in prison," according to Richardson Police.

"He voluntarily arrived at the Richardson Police Station with his attorney and asked to speak with detectives. He provided an alternate statement of events from those which he had given previously, regarding the disappearance of Sherin," police said.

"Mathews is currently in the Richardson City Jail and his bond has been set at USD 1,000,000. We are still awaiting a positive identification from the Dallas County Medical Examiners office for the child's body found yesterday, believed to be Sherin Mathews," a police spokesman said.

Investigators are awaiting confirmation that the body of a child found in a culvert is that of the missing girl.

The father was previously arrested and charged with felony endangerment to a child and was placed on electronic ankle monitoring. He surrendered his passport as a condition of making bond on October 9. He was later released.

Sini Mathews, the girl's mother does not face any charges. She was in the house at the time, but was reportedly asleep and unaware of what her husband was doing, police had said earlier.

The older sibling of the missing girl will remain in foster care for at least three more weeks.

A Dallas County judge today postponed custody hearing until November 13 for the sister of Sherin to allow their father to hire an attorney.

"We are deeply concerned about the missing child. Indian Embassy in US is actively involved and they keep me informed," Swaraj tweeted on October 19.

"We are closely monitoring the Sherin Mathews case. We have established contact with the community and authorities," India's Consul General in Houston, Anupam Ray had tweeted.