All security personnel have been advised to immediately uninstall the apps like TrueCaller, Weibo, WeChat, UC News, UC Browser and Baidu Maps 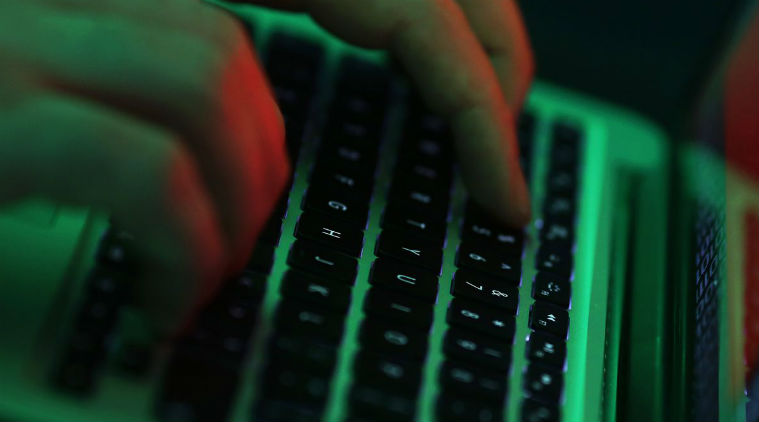 The Centre has warned Army and paramilitary forces of a cyber attack through mobile phones and directed them to delete certain apps created by Chinese companies or having Chinese links from their mobile phones.

The advisory has been rolled out by the Union Home Ministry after receiving inputs from agencies like the R&AW and NTRO, reported India Today.

"As per reliable inputs, a number of android/IOS apps developed by Chinese developers or having Chinese links are reportedly either spyware or other malicious ware. Use of these apps by our force personnel can be detrimental to data security having implications on the force and national security," the advisory says.

All security personnel have been advised to immediately uninstall the apps like TrueCaller, Weibo, WeChat, UC News, UC Browser and Baidu Maps.

Earlier this year, Chinese firm Alibaba's UC Browser had come under the government's scanner for alleged leak of mobile data of its Indian users. A senior IT ministry official had hinted at banning the browser in India.

However, the company had rubbished the allegations and said that it is standard industry practice to collect user information and data in necessary scenarios to provide users with localised services after taking necessary authorisation from users to collect the required data.

"Our systems are protected by an end-user licensing agreement which protects the interest of our users...We will not do anything to breach the trust of our users," UC Web had said.

On July 12, 2012, over 10,000 email addresses of top government officials were hacked which was termed as the biggest cyber attack on the country's official computer networks, reported The Indian Express.