Shailaja, a final-year MBA student, married a school teacher in a grand wedding ceremony. Soon, she found out her husband, Prakash, was impotent. 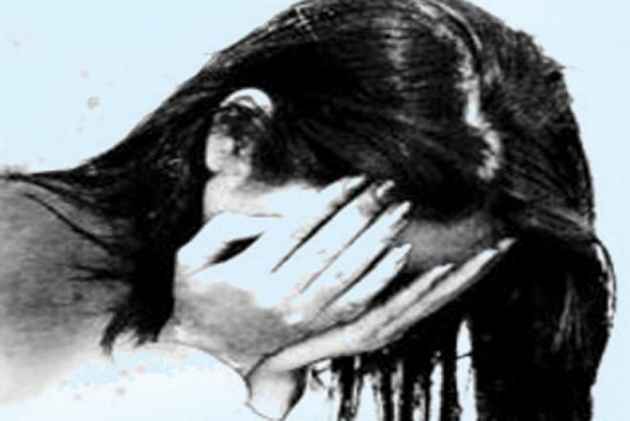 A just-married woman in Andhra Pradesh's Chittoor district was hospitalised after being badly beaten up by her husband on the wedding night as he feared that she might reveal his impotency.

She was so badly assaulted that she ended up in the critical care unit of a hospital, reported NDTV.

The report added that Shailaja, a final-year MBA student, married a school teacher in a grand wedding ceremony. Soon, she found out her husband, Prakash, was impotent.

The woman told the police that Prakash started beating her, even stuffing cloth into her mouth. She even ran out of their room, but was forced back into the room by people who thought that she had panicked after the wedding ceremony.

But soon, people, including her parents, in the house could hear her screams after which they broke into the room only to find out her eyes swollen and face bruised allegedly due to the beating she took from her husband.

Hindustan Times reported that she was brutally assaulted with a knife, bitten all over the body and punched on her face and sensitive parts indiscriminately. Her family said they gave Rs 1 crore to him as dowry.

In his defence, Prakash claimed that Shailaja had abused him and his parents and so he beat her up. The police have taken him into custody.