Ghaffar called the decision a personal one and said it had nothing to do with his party. 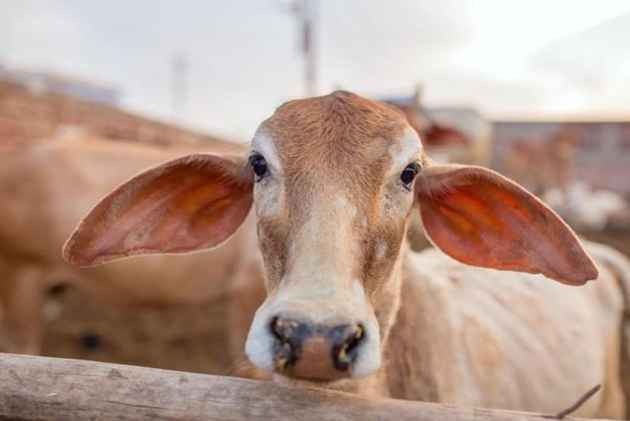 A Muslim municipal corporator in Uttar Pradesh's Meerut has handed over his pet cow to the police fearing attack from cow vigilantes in the state.

Abdul Ghaffar, a Bahujan Samaj Party corporator from ward no 73, gave a written declaration and left his cow at the Nauchandi police station on Tuesday. He toldThe Hindu that he "feared attacks" and that growing incidents of violent crimes against minority community were "scary".

Ghaffar called the decision a personal one and said it had nothing to do with his party.

The cow grew up at Ghaffar's home as a pet. He told the paper that "with the increase in violent attacks, it was getting difficult for me to continue keeping her in my house."

He said there was a possibility that the cow could have been harmed while she was in his house just to “unleash violence.”

Spotlight fell on cow vigilantism with a murder that came to be known as Dadri killing. On September 28, 2015, a mob clubbed to death 52-year-old Mohammad Akhlaq, 52 after rumours spread that he had slaughtered a calf.

Cow vigilantes have been raiding and attacking trucks and people accusing them of smuggling cows for slaughter or eating beef. Since the beginning of 2015, at least 12 Muslims have been killed in a violent vigilante campaign against cow slaughter and beef consumption in north Indian states.

The cow vigilantes have more or less not paid heed to even Prime Minister Narendra Modi’s calls to end violence.

As the menace spiraled out of hand, the Supreme Court told states to appoint a senior police officer as the nodal officer in each district to ensure that cow vigilantes don’t run riot.