Home  »  Website  »  Features  » Opinion  »  The Good, The Bad, And The Ugly: The Wild West Of Influencer Marketing
Blog

The Good, The Bad, And The Ugly: The Wild West Of Influencer Marketing

How can corporates and brands leverage influencer marketing which is a $5 billion market worldwide? 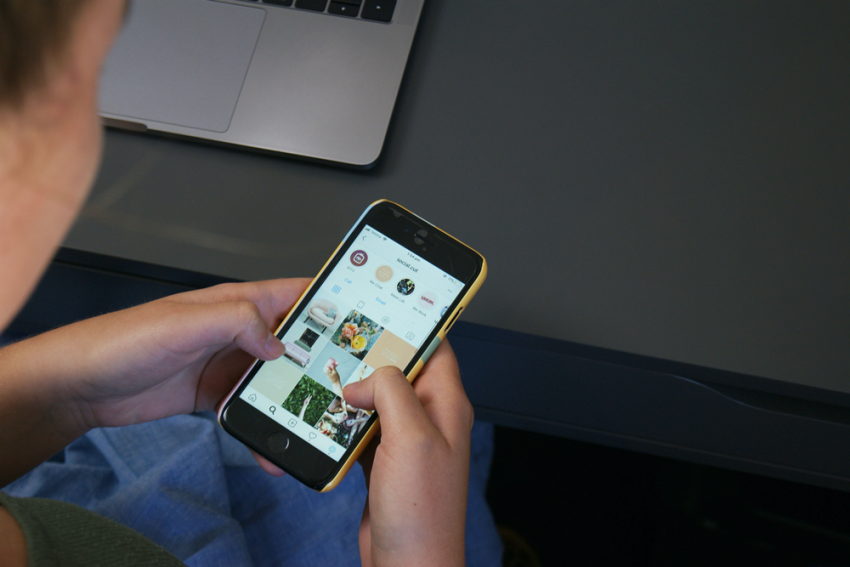 The social media influencers have many followers who not only view their posts, but also make lifestyle and purchase choices based on it.
Unsplash
Prakash Satyavageeswaran, Srinivas Pingali, Jayant Nasa 2020-10-04T18:44:45+05:30 The Good, The Bad, And The Ugly: The Wild West Of Influencer Marketing 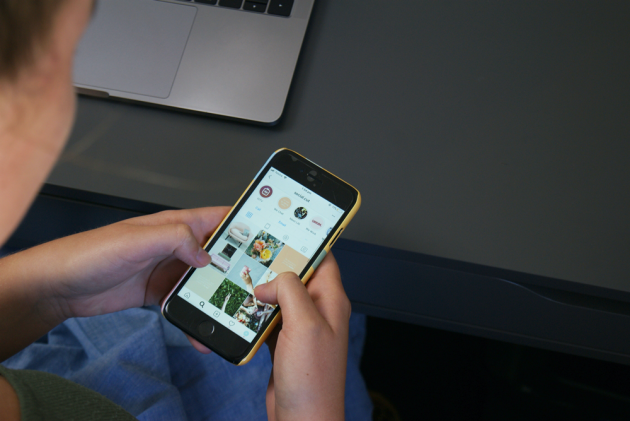 A ban on TikTok will have an impact on the influencer market!

Influencer marketing to reach the US $28 billion by 2028!

So why is influencer marketing making the headlines these days?

Influencer marketing is disrupting the marketing and advertising industry the same way television did many decades ago. These influencers have a large number of followers on social media platforms who not only view their posts but also make lifestyle and purchase choices based on it.

Is the concept of an influencer new? Not at all. For as long as humans have lived in communities, influencers have been around. From historical tribal leaders and fakirs to present-day religious leaders, politicians, celebrities, doctors, neighbours, and family members – are all influencers, in one way or another.

Social media has transformed the way influencers work, the most apparent impact being their reach. Influencers, who traditionally advised only those in their immediate circles, can now have much larger and geographically dispersed audiences. Depending on the number of followers, social media influencers are classified as mega, macro, micro, or nano influencers. Mega-influencers are generally celebrities like movie stars and cricketers, having millions of followers. At the other end of the spectrum are nano-influencers with a few thousand followers.

However, when it comes to personal connect, research has shown that nano and micro-influencers outperform the other groups of influencers. Nano and micro-influencers are considered more relatable and closer to the average social media user. When they post about a product, it is perceived to be like a recommendation from a friend. However, the same post from a macro or mega influencer comes across like any other advertising and is less personal.

Social media allows people to follow specialised influencers for specific purposes. They can follow a travel blogger for travel tips, a fitness trainer for building muscles, a chef for recipes, and an electronics expert for advice on the next gadget to buy. In the absence of social media, such specialised advice was more challenging to obtain.

Social media has also changed the business model for influencers. From providing free advice, they are now getting paid for their posts. Brands have realised that this new breed of influencers have a considerable impact on the purchase behaviour of their followers, and they are diverting part of their advertising budgets to influencer marketing. However, the effect of influencer marketing on sales is still not fully understood. Brands also need to make trade-offs between reach and personal connect while deciding on the right influencers for their campaigns.

The trust of the audience in influencers is a matter of concern. Since influencers are getting paid for the content that they are posting, how unbiased are their opinions? Advertising regulatory bodies in many countries have now made it mandatory for influencers to disclose sponsorships to ensure transparency. In India too, there have been moves to bring influencer marketing under the purview of advertising standards. Another challenge for brands is distinguishing genuine influencers with organic followers from fraudulent ones. There have been several instances of influencers artificially inflating numbers of followers and likes using dubious means such as bots. Our research which included qualitative interviews with influencers across India showed that practices such as “buying” of short-term followers and networking among influencers to promote each other’s posts are used commonly to inflate statistics.

Traditional advertising agencies are also using these platforms to launch influencer marketing campaigns. This was well summarised by Krishna Murthy, CEO, Rainforest Communications, in a research interview - “it was easy dealing with platforms such as SMAAX to very quickly identify the right influencers and launch a campaign. The biggest benefit from these platforms is the data they can provide us to understand the effectiveness of the campaigns.”

Influencer marketing using social media is still relatively new in countries such as India though the initial results are encouraging. However, there are several challenges relating to trust, identifying the right influencers, and measuring the impact of campaigns on sales.

What should brands focus on?

Our research shows that the key for brands is to focus on selecting the right influencers and tracking the performance of campaigns. Brands need to choose an appropriate mix of influencers based on the aim of the campaign – maximizing brand visibility versus conversion to sales. They should take time to verify the authenticity of its selected influencers by studying their profiles and previous posts. Through this verification, they can ensure that the likes and comments are coming from genuine followers. Brands also need to focus on metrics beyond likes and comments. Other key metrics to evaluate campaign effectiveness include sentiment analysis of comments and tracking sales at the level of an individual influencer and post.

Influencer marketing works! Otherwise, it would not be a $5 billion market worldwide. However, it is imperative that brands fully understand both the upsides and risks before venturing into influencer marketing.

The authors are faculty of Strategy and Marketing at the Indian Institute of Management Udaipur. This article is based on a few research projects they are pursuing to help brands and retailers grapple with the new challenges thrown up by digital media and omnichannel strategies.

(The authors are faculty of Strategy and Marketing at the Indian Institute of Management Udaipur. This article is based on a few research projects they are pursuing to help brands and retailers grapple with the new challenges thrown up by digital media and Omni channel strategies.)

Start Your Day With A Healthy Morning Routine