It is the perfect car for a family of four that always wanted to experience that Ferrari magic, together 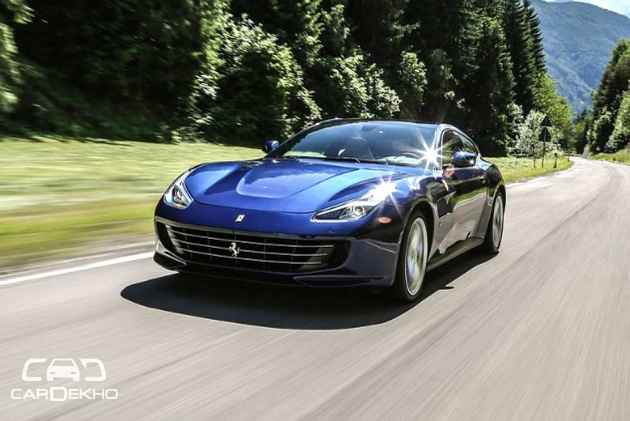 Ferrari has launched the replacement of its FF supercar in India. Called the GTC4Lusso T, it is priced at Rs 4.2 crore. The company has also launched the more powerful GTC4Lusso variant at Rs 5.2 crore (both prices ex-showroom India). The D day comes over a year later after we had confirmed the news that this car will surely land on our shores. Essentially, the GTC4Luss is a reworked FF. But when Ferrari reworks a recipe, it is more than capable of ripping a hole in the time-space continuum, metaphorically speaking! 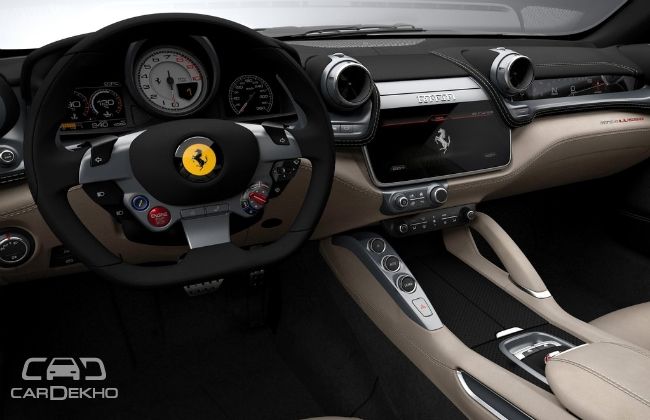 Let's unravel the more powerful offering first. As far as aesthetics go, the GTC4Lusso looks very similar to the FF. There is the same long bonnet with swept-back headlamps, four-seats in the middle and a hatchback with super-busy styling at the rear. The front-mounted 6.3-litre petrol engine pumps out 689PS of power and 697Nm of torque. The oomph is effectively harnessed by a dual-clutch, 7-speed automatic transmission and is fed to all four wheels. 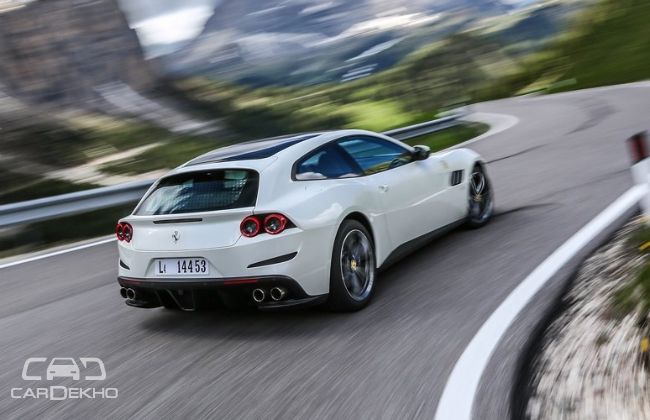 Since those power figures are slightly more than its predecessor, they pay dividend at performance testing. 0-100kmph is dealt in 3.4 seconds and the GTC4Lusso reaches a top-speed of 335kmph. While the former is 0.3 seconds quicker, the latter is exactly the same as that of the FF. 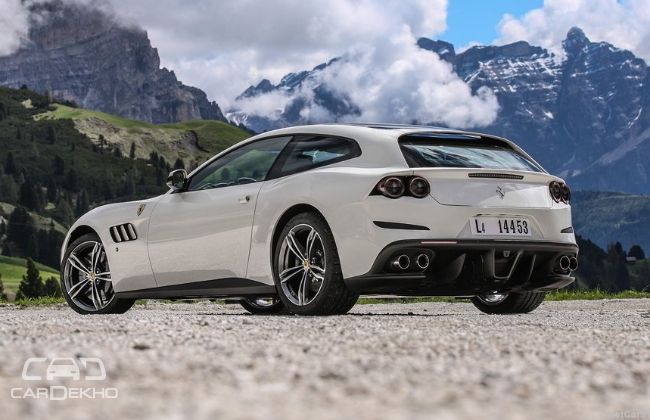 The GTC4Lussco T, on the other hand, gets a 3.9-litre V8 engine that puts out 610PS of power and 760Nm of torque. It comes mated to the same 7-speed dual-clutch unit as the GTC4Lusso. The setup is enough for the car to complete the 0-100kmph sprint in a 3.5 seconds and reach a top speed of 320kmph.

It goes without saying that Ferrari has produced some worth-dying-for cars over its 70 years of existence. But the company is still trying to perfect the art of developing the best four-seater supercar. That said, the GTC4Lusso promises to be the company’s best effort till date. Although it is way more expensive and has two doors less, the Ferrari sums up as a rival to the Aston Martin Rapide, Bentley Flying Spur W12 and the Porsche Panamera Turbo.