With underpinnings speculated to be identical to the Compass, the Fastback could spawn a new Fiat compact SUV 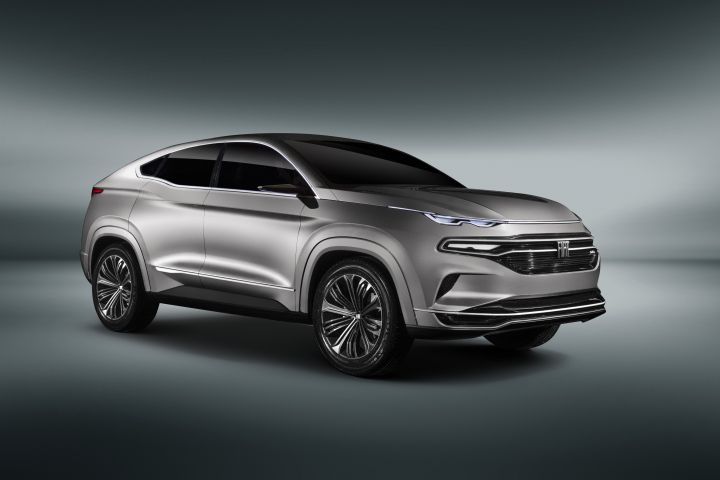 Only an exterior design concept

Fiat has showcased a new concept for the Brazilian compact SUV market at the 2018 Sao Paulo Motorshow, called the Fastback. True to its name, the Fastback has a silhouette similar to the Mercedes-Benz GLC 43 Coupe complete with the coupe-esque sloping roofline. Aesthetically, it looks butch and sleek as the same time. The front fascia features a twin-tiered headlamp setup along with a rather sleek looking twin air-intakes which sit at either edge of the bumper. The bonnet is contoured and muscular, and has a certain Jeep-ness to it. A strong shoulder line runs across the length of the crossover and blends seamlessly into the taillamps. 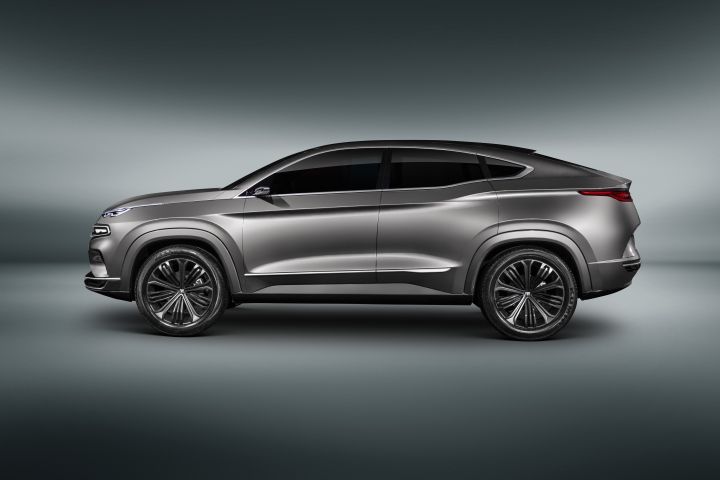 Currently, the Fiat Fastback is an exterior design study only and there are no details available on the SUVs cabin or the powertrain options it might feature when it does go into production. However, judging by the vehicle’s size, it wouldn’t be too far fetched to state that it is underpinned by the same platform that also underpins the Jeep Compass, Renegade and the Toro Pickup. The Fastback, though, would likely be called something else and is likely to arrive in the Brazilian market by 2020. 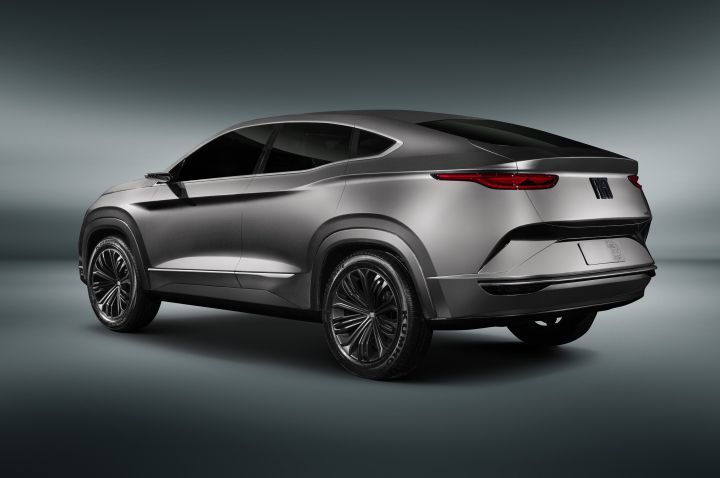 Fiat has not revealed any plans of launching the Fastback SUV in India since FCA is already pushing the Jeep brand in India. However, the SUV that it spawns will likely sit right next to the Hyundai Creta and the Nissan Kicks, both of which are smaller than the Compass, but larger than the Jeep sub-4 metre SUV that has been planned for India.

Would Fiat bring in the SUV to rival the Hyundai Creta and the Nissan Kicks to re-establish itself as a serious car brand in India? Considering that it will take a good two years for the Fastback to go on sale, FCA has ample time to decide if it wants to fill that space with a Fiat SUV since the Renegade isn’t confirmed yet. In our honest opinion, it is an option worth considering.