Can the United States become the first team to win three straight FIBA World Cups? That's among five storylines ahead of the tournament. 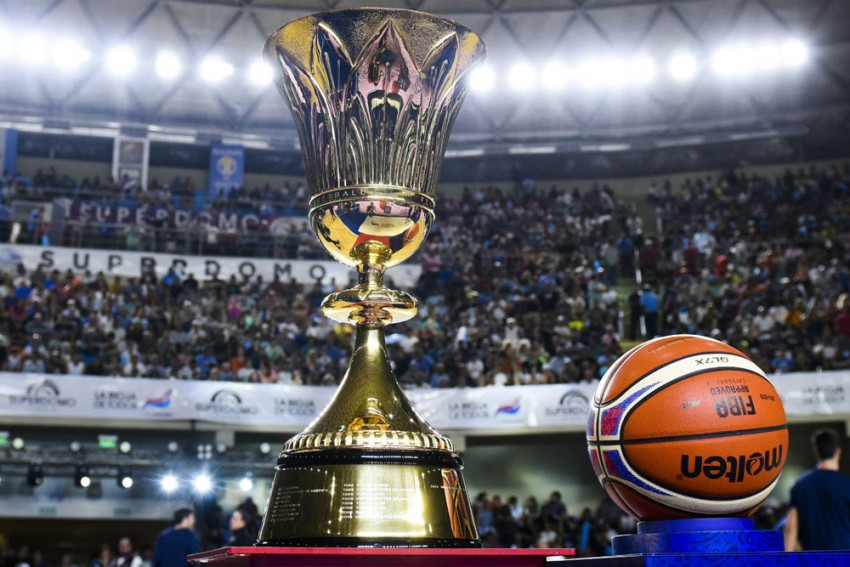 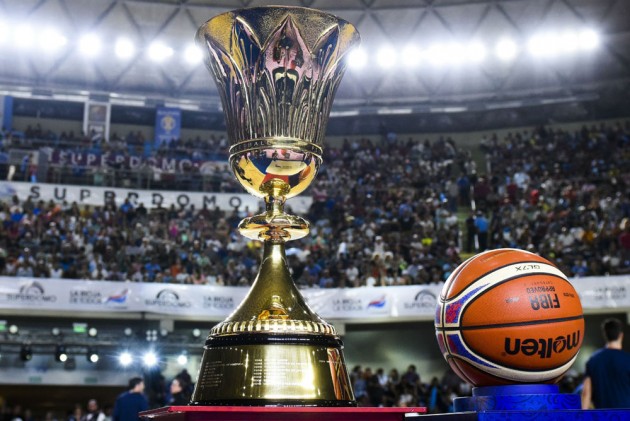 Thirty-two teams from four confederations will battle it out across eight host cities for just over two weeks.

Here's a look at five storylines ahead of what should be an enthralling competition.

A three-peat in the offing?

The United States has won the past two editions of the World Cup and is once again the favorite. No country has ever won three straight.

However, Team USA is without a host of its leading NBA stars and is relying heavily on a young group.

Lakers forward Kyle Kuzma said: "A lot of guys back in 2010; KD [Kevin Durant], Russ [Westbrook], Kevin Love, all those guys were young. They made a name for themselves and really propelled themselves for future success in their careers."

The competition could prove beneficial to the Celtics, with Jaylen Brown, Jayson Tatum and Marcus Brown getting some extra time on court with new Boston arrival Kemba Walker.

It's really that time. @jaytatum0

Putting the finishing touches on things ahead of #USABMNT vs Czech Republic on Sept. 1 [8:30 AM EDT/ESPN+].#USAGotGame pic.twitter.com/PcAbKyNx1f

Australia enjoyed a huge boost ahead of the World Cup by beating Team USA for the first time with a 98-94 triumph at Marvel Stadium in Melbourne.

The experienced quartet of Aron Baynes, Matthew Dellavedova, Joe Ingles and Patty Mills will be key to the Boomers' hopes of a deep run.

Mills said: "We're locked in, focused on trying to create history for basketball within Australia and that's what it's all about. So, we're not satisfied, we've just got to keep working hard."

However, the Boomers lost their final warmup game against Germany, 74-64, and saw Andrew Bogut limp off in the fourth quarter.

After helping the Raptors to their first NBA championship, Nick Nurse took the reins for Canada.

He got off to a winning start against Nigeria and Canada went on to record victories over Australia and New Zealand.

But Canada also lost warmup games against Nigeria, Australia and Team USA, showing it has plenty of work to do if it is to pull off a shocker in China.

Greece's best performance came in 2006, when it finished second to Spain in Japan.

Antetokounmpo will be integral to Greece's hopes, though he sat out the final warmup against Venezuela because of a knee problem.

If he is fit and firing, Antetokounmpo undoubtedly will make a mark on the competition.

It looks like it will be difficult for Spain to win the title for a second time.

Spain undoubtedly would've had a better chance had Serge Ibaka and Nikola Mirotic made themselves available, and Pau Gasol is absent due to injury.

Scariolo said: "The players that you have named [Nikola Mirotic and Serge Ibaka], at least one of the two would have been picked if they had made themselves available for selection.

"Another like Pau for example, he would have killed to be with us but unfortunately he is unavailable through injury."