Infantino said he hoped the Wild Boars team, who were stranded by rising floodwaters two weeks ago, would be rescued in time to watch the final in Moscow on July 15. 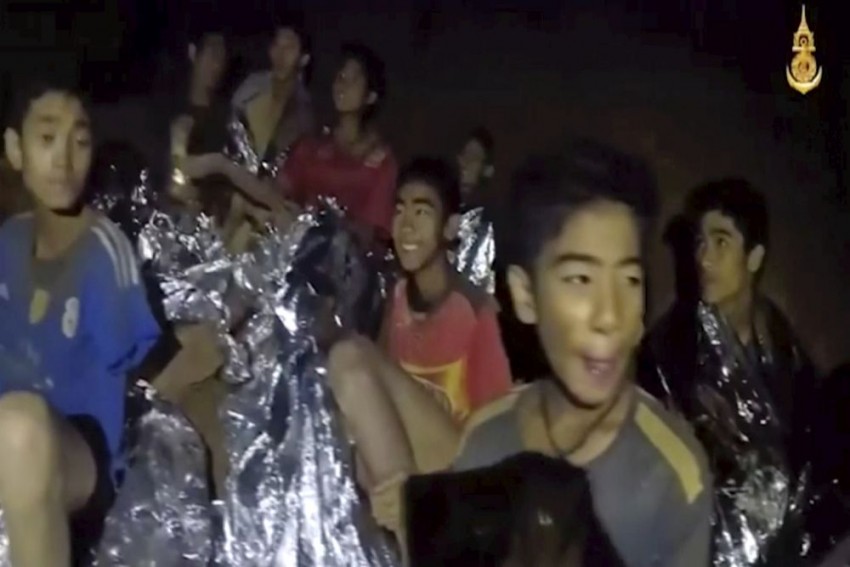 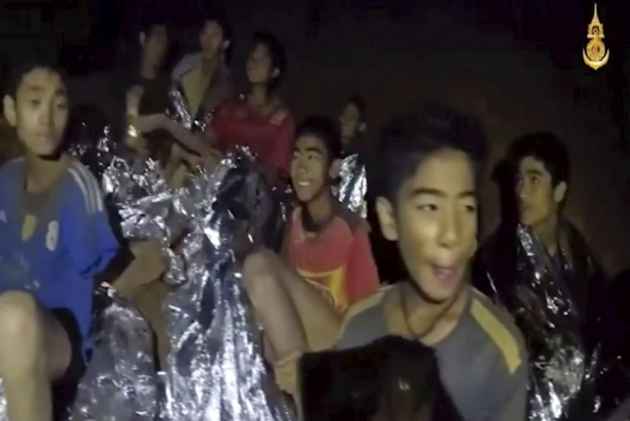 FIFA president Gianni Infantino has invited the Thai boys' football team trapped in a cave to the World Cup final, as messages of support poured in from top players.

Infantino said he hoped the Wild Boars team, who were stranded by rising floodwaters two weeks ago, would be rescued in time to watch the final in Moscow on July 15.

"If, as we all hope, they are reunited with their families in the coming days and their health allows them to travel, FIFA would be delighted to invite them to attend the 2018 World Cup final as our guests," he wrote in a letter to the head of the Football Association of Thailand.

"I sincerely hope that they will be able to join us at the final, which will undoubtedly be a wonderful moment of communion and celebration." The Thai footballers, aged 11-16, have been stuck in darkness deep underground after setting off to explore the cave with their 25-year-old coach after training on June 23.

The players remain trapped despite being reached this week by cave-diving rescuers, who released footage of them looking emaciated but calm, some wearing football shirts.

Their harrowing ordeal coincides with the World Cup in Russia and it has not escaped the attention of players.

"I've been speaking about it with a few of the boys," said England defender John Stones, according to British media.

"It's so sad to see where they are and we hope they get out safe and sound." Japan's World Cup squad tweeted a video urging the team to "Hang in there!", while Brazil legend Ronaldo called their plight "terrible".

"The world of football hopes that someone can find a way to take these kids out of there," he said, according to CNN.

Liverpool manager Jurgen Klopp urged them to "stay strong and know we are with you", in a video message sent to CNN.

"We are following all the news and hoping every second that you see daylight again," Klopp said. "We are all very optimistic that it will happen, hopefully in minutes, hours or the next few days." Meanwhile the Croatian Football Federation said it was "awed" by the team's calm under pressure.

"We are awed by the bravery and strength that these young boys and their coach have shown amidst such frightening circumstances," it said on its website. Many fans on social media said the boys deserved the World Cup trophy for the way they have handled their ordeal.