FIFA boss Gianni Infantino had invited the boys' Wild Boars football team to the final "as our guests" last week. 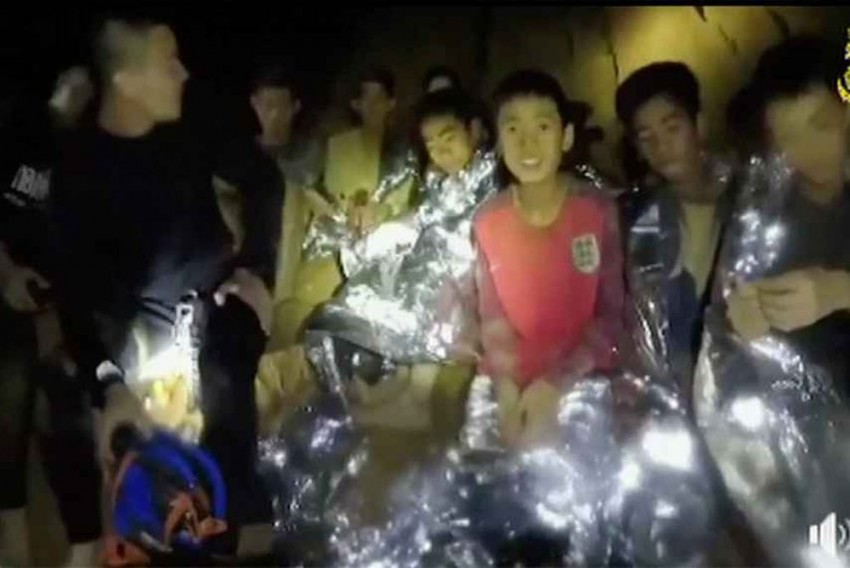 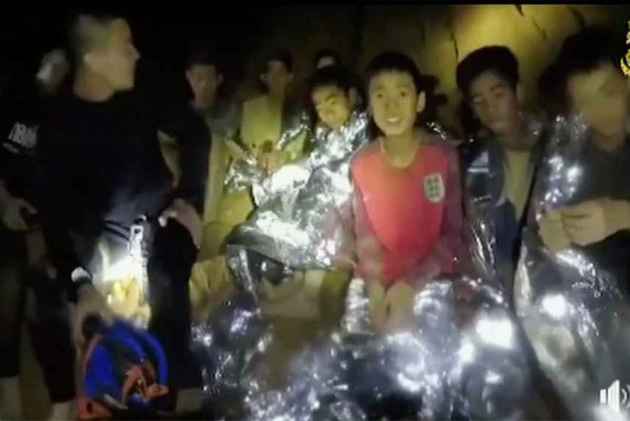 Football's governing body FIFA welcomed the rescue of 12 Thai boys from a cave but said they were too weak to attend Sunday's World Cup final in Moscow.

Elite foreign divers and Thai Navy SEALs saved the final batch of four boys on Tuesday after an 18-day ordeal that captivated the world.

FIFA boss Gianni Infantino had invited the boys' Wild Boars football team to the final "as our guests" last week.

But FIFA said it had been informed "that due to medical reasons, the boys will not be in a position to travel to Moscow".

"FIFA's priority remains the health of everyone involved in the operation and we will look into finding a new opportunity to invite the boys to a FIFA event to share with them a moment of communion and celebration," a spokesman said.

The Thai footballers, aged from 11 to 16, had been stuck deep underground after setting off to explore the cave with their 25-year-old coach after training on June 23.

FIFA also expressed condolences to the family of a Thai Navy SEAL who died after running out of oxygen during the rescue operation on Friday.