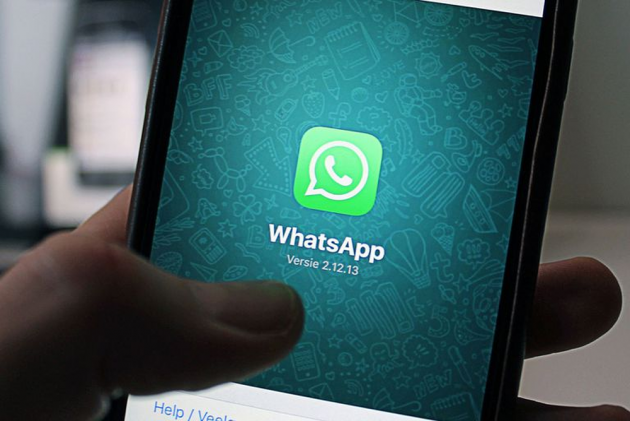 In a tragic incident, a fight over a message on WhatsApp group in Sonepat, Haryana turned fatal after a 28-year-old man was killed and three of his brothers were injured.

The victim, identified as Luv, was reportedly beaten to death for accidentally sharing photographs on a WhatsApp group chat.

As per the victim's brother, Luv had shared some images clicked with his family on a WhatsApp group, which allegedly agitated Dinesh, the suspect.

"After having dinner, we clicked some pictures and accidentally shared it on WhatsApp. After this, Dinesh invited Luv home, where he, along with other family members, attacked us with iron rods and bricks. Luv died on the spot, while my other brothers are hospitalised," Luv's brother Ajay told ANI.

A complaint has been registered against Dinesh and his family.

"We got information that Dinesh, a resident of Shikha Colony, killed Luv, and harmed his brothers also. Luv died due to a head injury. We have registered a complaint, and will soon arrest the culprits," said Narender Kumar, Civil Lines Station Incharge.

A resident of Sonipat's Delhi Camp, Luv is survived by his wife and nine-month-old son.