Sona Mohapatra’s documentary is the only Indian film set to be screened at 2020 Hot Docs Toronto Festival, the world's biggest documentary film festivals 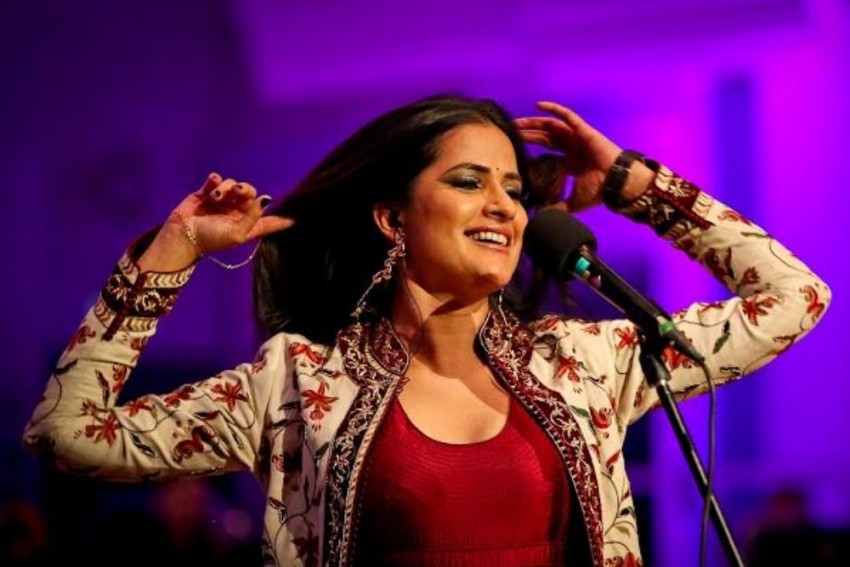 In light of COVID 19 Pandemic, the 2020 Hot Docs Festival in Toronto, the world’s largest documentary film festival, was in jeopardy but it has decided to uphold and celebrate the spirit of movie-making and filmmakers, by showcasing a multi-platform ‘festival-at-home’ experience to its audience. All the films will be screened for the members of this festival, as well as it will open Cinema lovers for ten days who would be registering for the screening at their online box office.

The only Indian film premiering at this prestigious international festival is the documentary ‘Shut Up Sona’ on singer Sona Mohapatra, which will premiere on May 7. Directed by Deepti Gupta, the feature-length film resonates with every woman’s search for equal space in a culture ridden with millennia of misogyny. This is a film about music, art, social change, and a clashing of the ancient and the modern, and this political story is told via the journey of Mohapatra and her relentless fight for a voice.

The festival is offering more than just a movie viewing experience with interactive, live-streamed Q&A sessions with filmmakers and creators as well as industry experts, producers, TV and film studio executives and distributors.

Mohapatra's unapologetic personality has been rendered beautifully in the 85-minute film that takes the audience through the lanes of Vrindavan to the doorstep of a dargah, rooting it in the diverse culture of the country and questioning the patriarchy even prevalent in the Uber cool alleyways of Bollywood.

She says, "That it is a universal story that is finding resonance across the globe validates my journey as an artist who has never felt restricted to being just a singer. I carry my country, it’s art, it’s present and its history within me. In telling my story, I hope to connect the disparate dots within my culture to build a narrative that portrays a more nuanced view of the hopes and aspirations of India."

The film premiered at MAMI in 2019 and won a critics guild award there. It has gone on to make a big impact at the Rotterdam Festival, Gotteborg Festival, even winning a special mention at the Impact Docs Award. The original plans included Mohapatra being invited officially by Hot Doc to perform a specially curated musical set, live at the festival but due to lockdown this has been postponed.

Speaking about it, Mohapatra says, “With the world locked down and in anxious times, music, storytelling, cinema and art play an even more important role in helping us get back on our feet as a society. I am grateful that SHUT UP SONA will find an entirely new audience in another part of the world through the Hot Docs Festival. I couldn’t have imagined that our film would be selected in these top festivals of the world when we were making it."