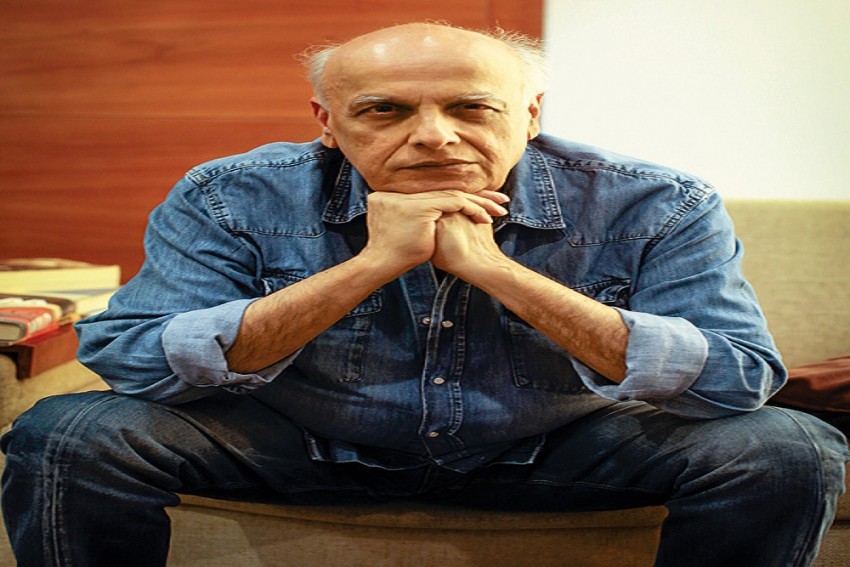 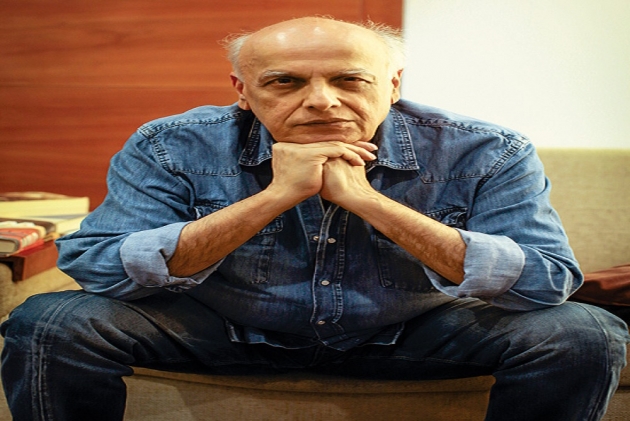 Filmmaker Mahesh Bhatt, who is making his acting debut with the film "The Dark Side Of Life: Mumbai City", helmed by Tariq Khan, says the director gets all the credit for pushing him into this new role.

On his acting debut, Bhatt told the media here: "Tariq Khan is a good and a decent human being. He came to me with this role, and he insisted that I take it up. I have always supported new and honest talent, and Tariq is one such guy. I liked him immediately. He came straight to the point in a very simple manner.

"He (Tariq) explained the character to me of this Muslim father, who lives alone and his son lives in the US. He keeps a Hindu boy in his house as a tenant."

According to Bhatt, Tariq has treated this relationship very sensitively, "especially in a city where people reach the point of giving up on life and commit suicide". He said the movie has a message for such people.

"Keep on living and struggling with life. I liked that message a lot because suicide is such a reality which society hasn't dealt with. I think we are in danger from ourselves, so I liked this core as well," Bhatt said.

He found it important to support a brave filmmaker like Tariq. "Suicide is 21st century's self-generated disease. The dark side of human nature. We are our biggest enemies. This plot has been successfully handled. This is a very unusual plot and handled beautifully... The filmmakers doesn't make films like this, they just cannot get over the entertainment genre.

"So when someone comes up with a different kind of cinema, it is essential that we support him and I have supported him."