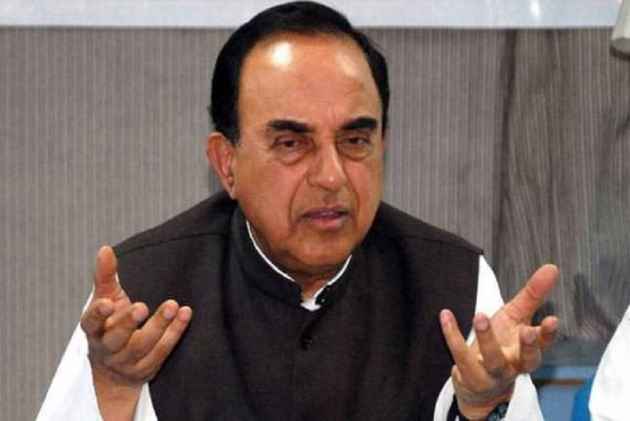 "It opens old wounds, and that is why such films should not be made. What is the historical value of it? Zero," Swamy told ANI.

"They say it has nothing to do with history, then why are you making it? Also, why is Rahul Gandhi not taking a stand on it?" he asked.

The Sanjay Leela Bhansali magnum opus, which released today, has been embroiled into a controversy since its inception.

While various Hindu and Rajput fringe outfits have raised objections over the epic drama, the Supreme Court has given a green signal to the film.

The top court had set aside the notification passed by the states of Madhya Pradesh, Haryana, Rajasthan and Gujarat to ban the release of the movie.

Meanwhile, various fringe groups including Rajput Karni Sena has gone on a rampage and is creating ruckus all over India demanding a ban on the film.