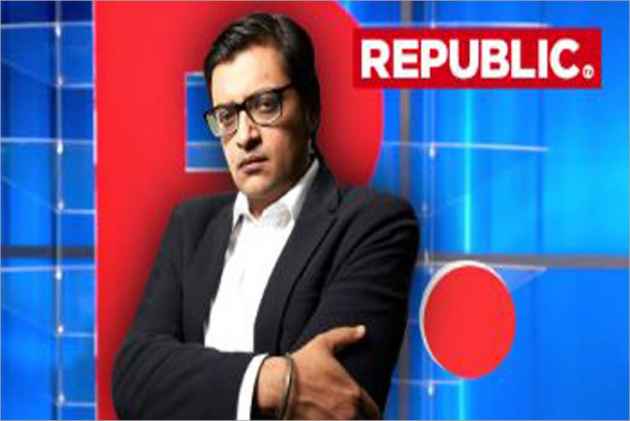 Journalist Arnab Goswami and two others were booked on Sunday in connection with the suicide of an interior designer at Alibaug in Mumbai.

The police registered an abetment to suicide case against three persons, including the editor-in-chief of Republic TV, following the suicide of Anvay Naik at his residence on Saturday, reported The Indian Express.

Naik’s body was found hanging at his bungalow in Alibaug. The body of his mother, Kumud, was also found near Naik.

It is yet to ascertain how Kumud died. Naik’s wife alleged that he committed suicide, as Republic TV did not pay his dues.

However, Republic TV refuted the charge issuing a statement, saying certain vested interest groups are running a false and malicious campaign and making false statements and innuendos against Republic TV by exploiting a tragic event involving Naik’s unfortunate demise. It maintained that all due amounts payable under the contract was paid.

“Republic TV will take strict legal action against anyone indulging in such false propaganda,” said the channel.

Additional Superintendent of Police (Raigad) Sanjay Patil said, as quoted by Express: “An FIR has been registered against Arnab Goswami of Republic TV, Feroz Shaikh of IcastX/Skimedia and Niteish Sarda of Smartworks, on the charge of abetment to suicide at Alibaug police station on a complaint by Akshata, the wife of the deceased.”

“The deceased, an interior decorator, had worked with the three persons he has named in the suicide note,” he said.