Fire Breaks Out On Set Of 'Zero' In Mumbai, Shah Rukh Escapes Unhurt

The actor was present on the set when fire broke out in the evening but was unhurt and left the set later, police said. 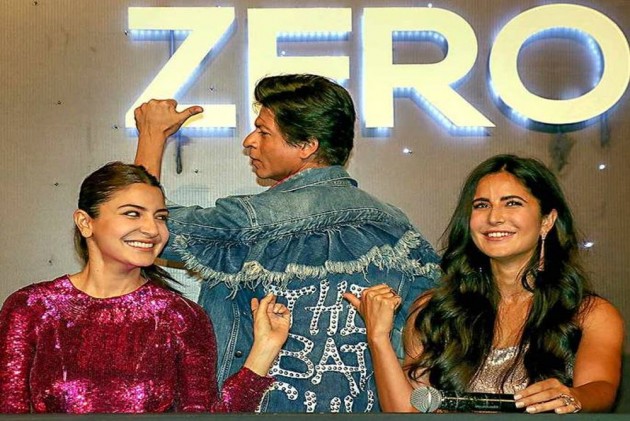 The actor was present on the set when fire broke out in the evening but was unhurt and left the set later, police said.

There are no reports of any casualty, Vinay Rathod, Deputy Commissioner of Police, said. It is not yet clear what caused the fire, he added.

Smoke was seen billowing out of the studio, he said. Four engines were rushed to the spot.

Zero is slated for release on December 21. In the film, Shah Rukh Khan plays a vertically challenged man who falls in love with a NASA scientist.