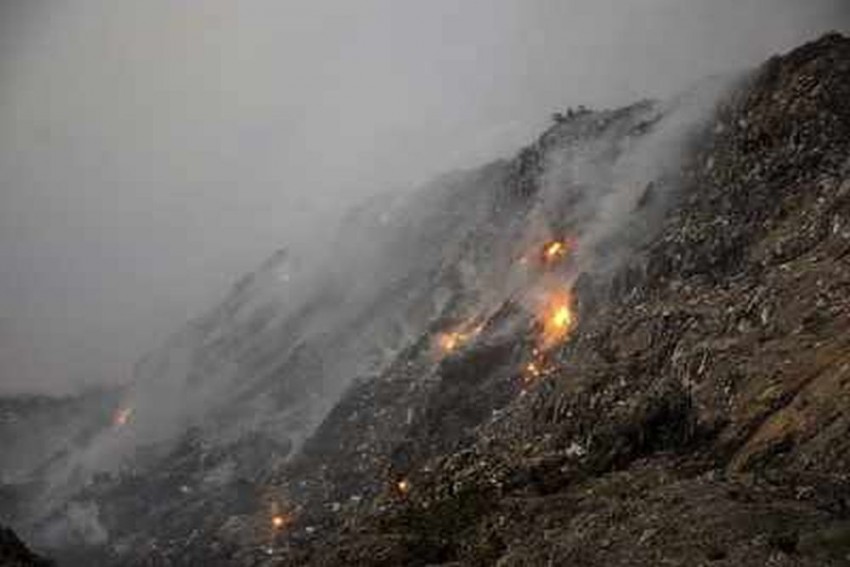 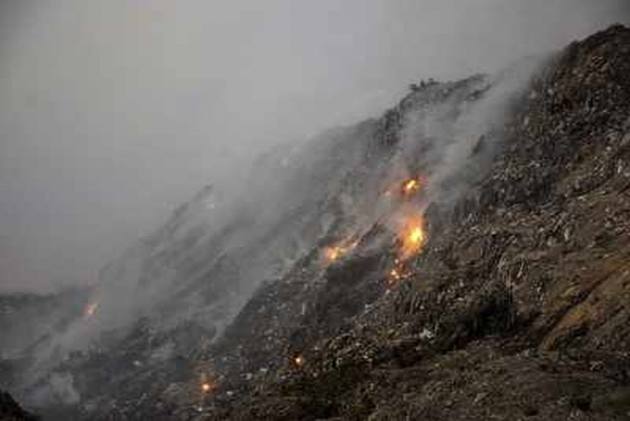 Delhi's air quality on Thursday remained very poor even as the blaze at the Bhalaswa landfill site continued to smoulder.

A Delhi Fire Service official said on Thursday that a fire tender was stationed at the landfill site as the fire is still smouldering.

Fire has been raging at the massive dump site since October 20. However, by Tuesday evening, the flames were somewhat brought under control and parts of the landfill smouldered, DFS officials had said.

The Central Pollution Control Board (CPCB) recorded the overall Air Quality Index (AQI) of Delhi at 331 at 1pm.

The air quality in the capital had shown signs of improvement on Monday as it moved from "very poor" to "poor" category.

On Sunday, the AQI had oscillated between 'poor' and 'very poor' categories.

On Saturday, a haze had engulfed the national capital and the worst air quality of this season was recorded at 324.

Officials said the area that caught fire had exposed garbage and was not covered with debris. Harmful chemical vapours and gases from the landfill sites which frequently catch fire pose threat to Delhi's air-quality, already recorded as very poor.