A fire that broke out at the Bhalswa garbage landfill site in the capital on Sunday night has not yet been brought under control. 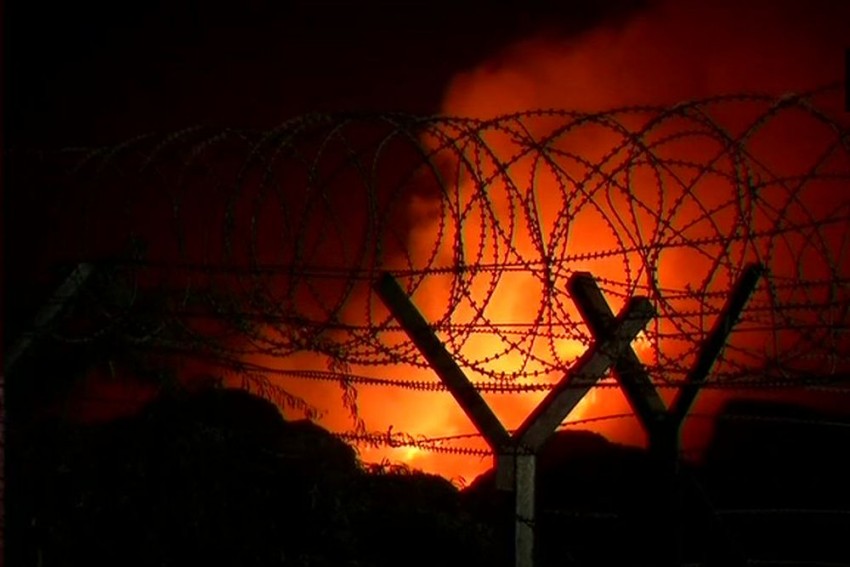 ANI Photo
Outlook Web Bureau October 22, 2018 00:00 IST Fire In Delhi’s Bhalswa Landfill Out Of Control Even After A Day 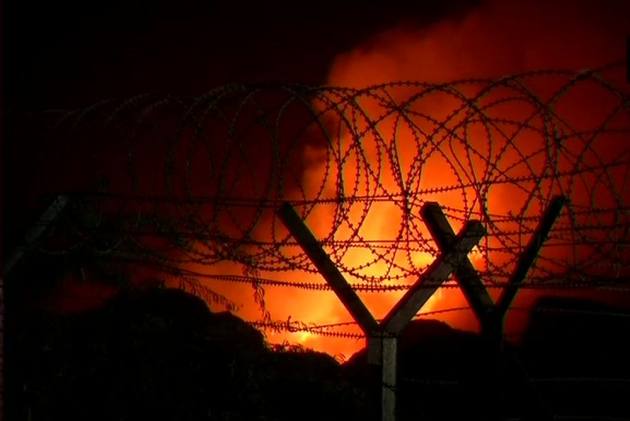 A fire that broke out at the Bhalswa garbage landfill site in the capital on Sunday night has not yet been brought under control.

"Some garbage was not covered and it caught fire. We are trying to cover it using debris," Sanjay Jain, Engineer, Department of Environment Maintenance Services (DEMS) at North Delhi Municipal Corporation (NDMC) said.

One of three saturated landfill sites of Delhi, around 100 sq. mtr area of the Bhalswa dumping yard caught fire last night. Officials said the area that caught fire had exposed garbage and was not covered with debris. Harmful chemical vapours and gases from the landfill sites which frequently catch fire pose threat to Delhi's air-quality, already recorded as very poor.

The Bhalswa landfill is spread over 40 acres and has gained about two metres in height since 2017, officials said. About 2,000 tonnes of mixed garbage is dumped here everyday.

Delhi has three landfills - Ghazipur in the east, Okhla in the south and Bhalswa in the north. Only the one at Bawana in the northwest is a "engineered solid waste dumping and processing site".

According to the 2016 solid-waste management rules, a landfill site must not exceed 20 metres in height, must not be older than 22-25 years and must have a clay-lining at the bottom to save the land and ground water.