Kerala man has alleged that a group of priests blackmailed and sexually abused his wife using her confessions. 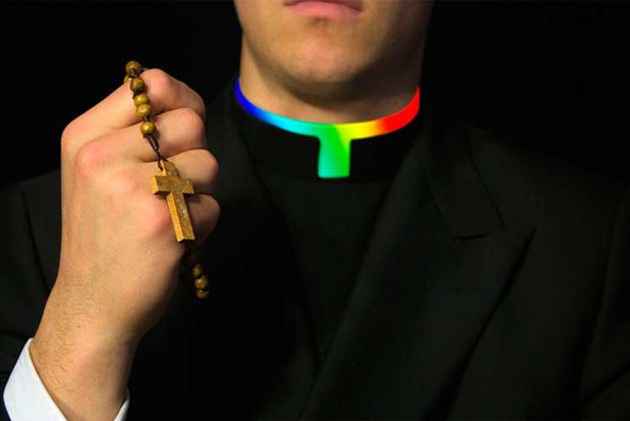 A leading Kerala Church with 25 lakh members and tracing roots to Thomas the Apostle of the 1st Century AD has suspended five of its priests after social media began doing the rounds of an audio clip containing serious allegations of sexual assault and abuse of clerical power.

Reports on Tuesday said controversy began brewing in the Malankara Orthodox Church after a man in the laity sent a letter to the authorities of the religious denomination, alleging that a confession his wife made to one of the priests was subsequently used to blackmail her, when it is supposed to be kept a secret. “A priest had abused my wife before the marriage. Later, when she confessed to the pre-marital affair, that priest (who heard the confession) exploited her, threatening that he would reveal everything to me. Again, that priest handed over her to another priest, blackmailing her using the photographs," Indian Express quoted the victim's husband as saying.

According to the rules under the Roman Catholic Church to which the Kottayam-based Episcopal MOC belongs, the Seal of Confession (or Seal of the confessional) makes it the absolute duty of priests not to disclose anything that they learn from penitents during the course of the Sacrament of Penance (confession).

MOC secretary Biju Oommen said the authorities have received a complaint from the husband of the victim and has taken immediate action. “The church has acted in the utmost responsible manner… Today's things stand, the five are suspects. A commission has been appointed to probe the episode,” he added. “The probe is on and when the report comes, the church will again act on it.”

P.C. Elias, the spokesman of the Church, said the five priests have been suspended pending inquiry in the wake of the allegations against them. “We received a complaint from the woman's husband and the priests who have been accused have been suspended pending inquiry. We do not know if these allegations are true. Only after the inquiry can we say if it is genuine or fake,” he told The News Minute. “Future course of action will be decided based on the internal inquiry report.”