Five quick takeaways from BJP's landslide tally of 162 seats, and Congress being reduced to 21 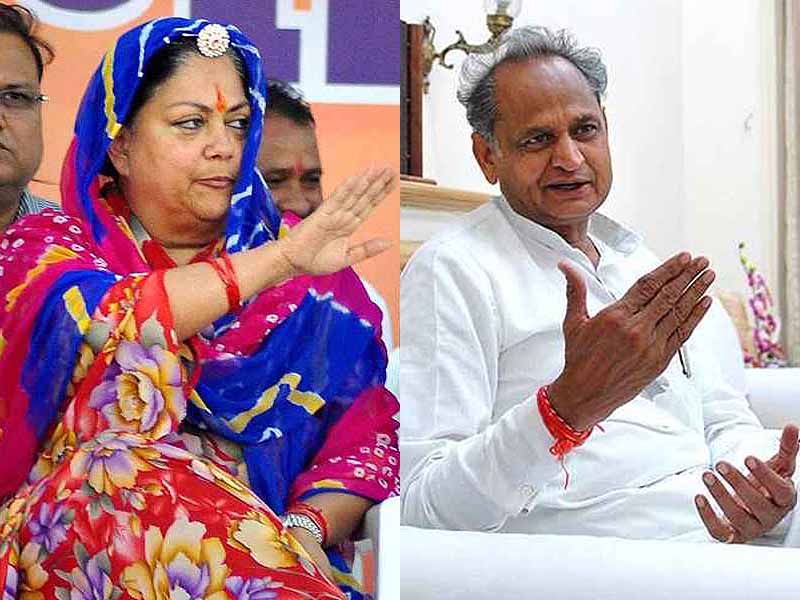