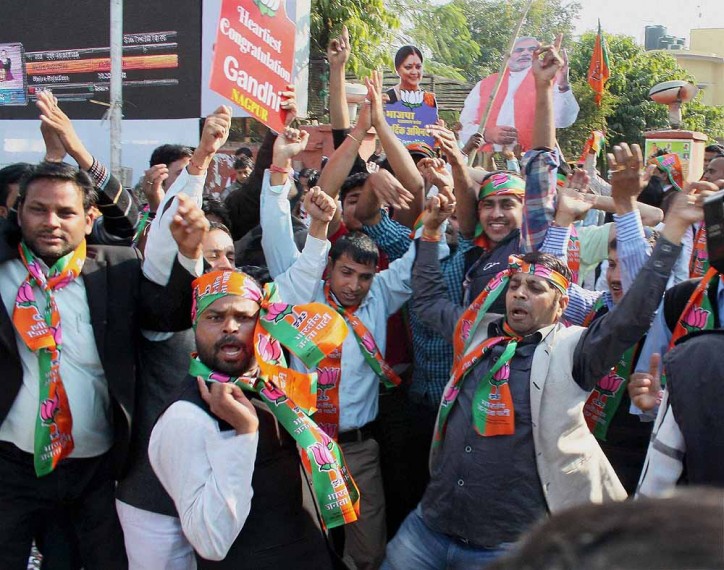 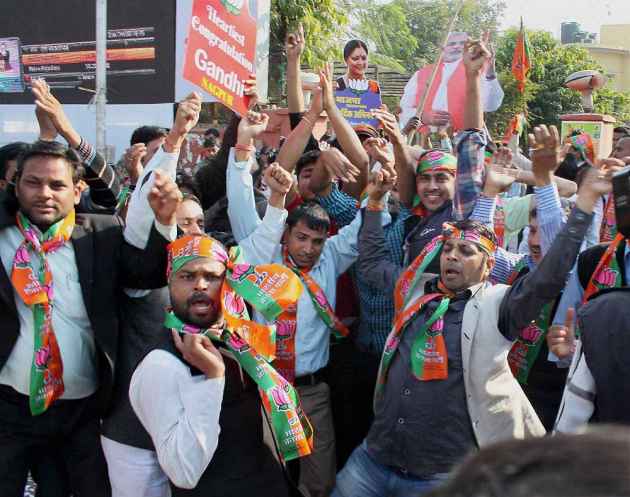 There are five important messages embedded in the results of the four assembly elections.

'A Recipe For Disaster'