Suicide of a family and the top official held by the CBI for graft leaves little to differentiate police from the premier probe agency, which narrowly escaped being declared unconstitutional two years ago. 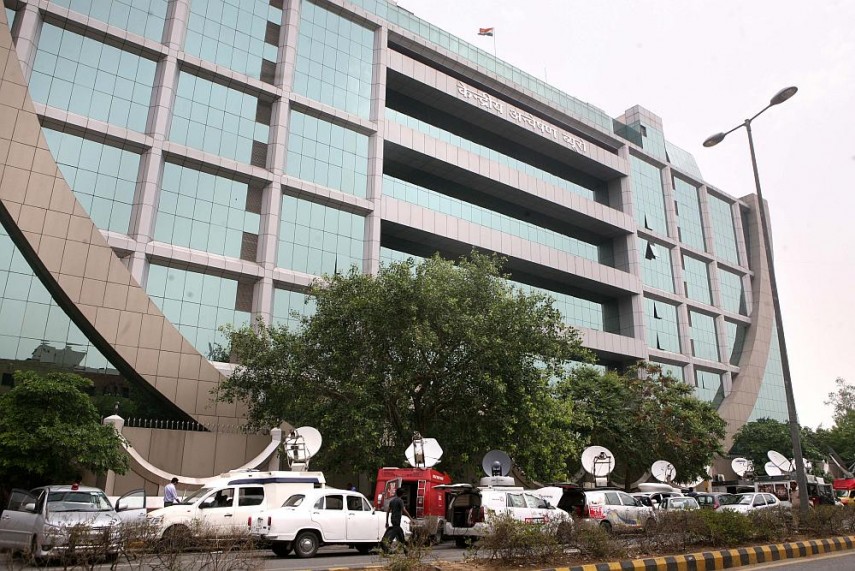 Not many may recall the sensational Gauhati High Court order in November, 2013 declaring CBI as unconstitutional or the Supreme Court stay granted in February, 2014. The high court had then ruled that while the agency, set up by an executive fiat on April 1, 1963, could  investigate cases, it was not entitled to police powers of arrest, detention and prosecution.

The questions over the CBI’s functioning have gained currency following the suicide by a graft-accused senior bureaucrat and his son, which followed the suicide in July by his wife and daughter in Delhi.

The CBI has, predictably, argued that every crook claims to be innocent and that it would therefore be unfair to blame the agency for a desperate act and unfounded allegations made by an accused.

B.K. Bansal is neither the first nor the only one investigated by the agency to have committed suicide.

But Bansal, who was a Director General in the ministry of corporate affairs,  and his son not only took care to leave behind several copies of their suicide note, they also mailed them to the Press Trust of India and several TV channels before ending their lives. Had they not done it, the suicide note could have gathered dust in files  or could well have been shredded.

The suicide note, as is now well-known,  named several CBI officers, two of them ladies, including a DIG, an SP and a DySP. They were accused of torturing his wife and daughter, both of whom committed suicide three days after Bansal and three other people were arrested by the CBI on July 16.

Though the absence of a legal framework for the CBI and its plunging credibility have been debated extensively, neither the government nor Parliament has followed up on the proposal to confer a constitutional status like the CAG to the CBI or to ensure Parliamentary oversight.

1.Should the CBI  arrest and seek custody of people accused of economic offences ? Most of these cases are cracked on the basis of documents.

2. Should the agency be allowed to attach both liquid and fixed assets of the accused?  This clearly prevents the accused from accessing funds to even mount a legal defence and, as in the case of Bansal, forces the accused to borrow from relatives and neighbours. Why can’t  attachment of only fixed assets be considered?

3. Shouldn’t the CBI, which is currently supervised by both the central government and the Central Vigilance Commission (CVC), be made accountable to a Parliamentary Committee?

4. Isn’t there a need to audit charge sheets filed by the CBI which often run into 50,000 pages and name dozens of accused in each case, a sure recipe to delay and drag the cases in court ?

5. Should the agency be allowed to make selective leaks to the media? The agency can present details to the court or post everything on its website for the sake of transparency.

While Lal Bahadur Shashtri, the then home minister, felt the need for an agency which would probe and pre-empt crimes, mostly economic, there is little to distinguish today the CBI from the police, both of which investigate crime after it is committed.