Indonesia has raised an alert for the volcano on the tourist island of Bali and have ordered evacuation of people within 10 kilometres. 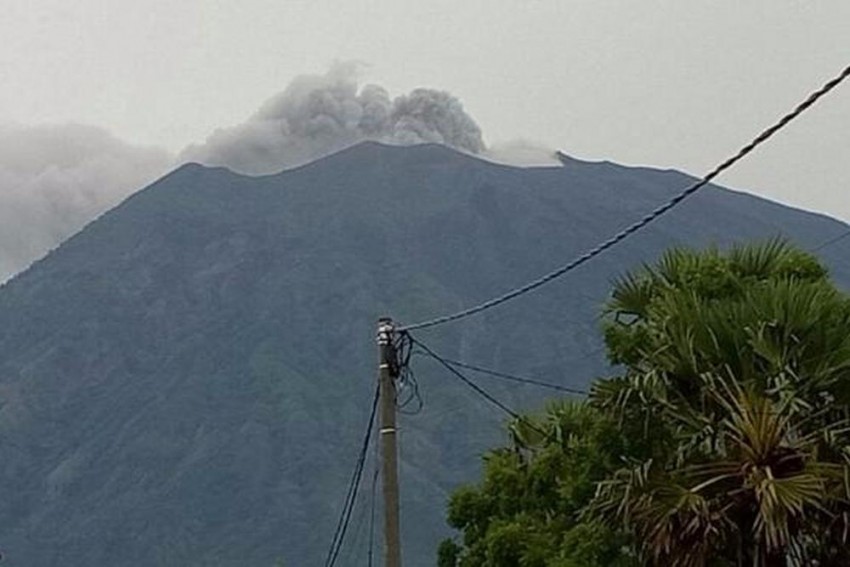 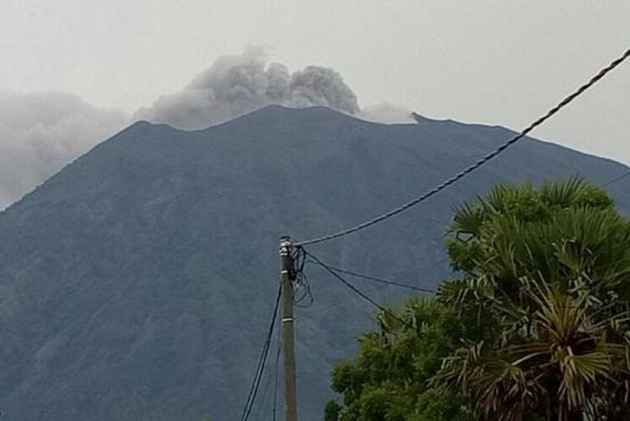 Malaysia Airlines will cancel all flights between Kuala Lumpur and Denpasar-Bali today following the volcanic activity at Mount Agung in Bali.

"The airline is monitoring the situation closely and will adjust its flight operations into and out of Ngurah Rai International Airport when necessary," a statement by Malaysia Airlines read.

Thereafter, Malaysia Airlines will allow affected passengers to - apart from a full refund or deferment of travel until end of February 2018 - a change of destination (subject to seat availability) to Jakarta, Surabaya or any ASEAN destination the airline flies to.

Indonesia has raised an alert for the volcano on the tourist island of Bali and have ordered evacuation of people within 10 kilometres.

The eruption at Mount Agung has become magmatic, the country's disaster management agency said, warning that a larger eruption could be imminent. As a result, the alert status for the surrounding area has been raised to level 4, the highest level.

Mount Agung spewed smoke reportedly as high as 4,000 m above its summit and disrupted at least 28 flights departing and arriving at the island.

The region around Mount Agung has been on alert since late September when more than 140,000 people were told to evacuate over fears of an imminent eruption.

Mount Agung last erupted in 1963, killing nearly 1,600 people in one of Indonesia's most devastating eruptions.

Nepal: 65 % Voter Turn Out In Phase I Of Historic Provincial And parliamentary Elections