Flipkart Delivers Detergent Bar Instead of iPhone8, Booked For Cheating 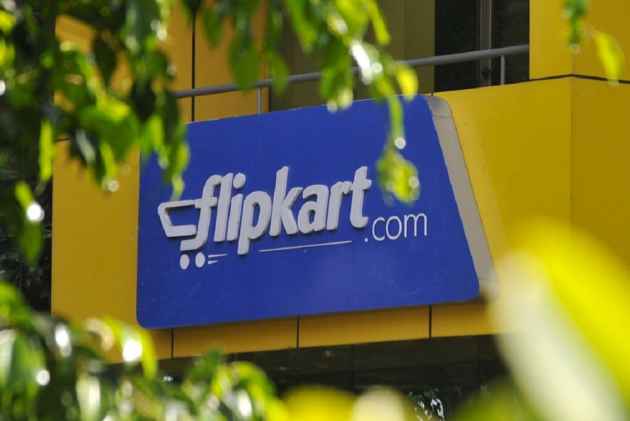 After paying Rs 55,000 to buy an aspirational mobile handset, the 26-year-old Tabrej Mehaboob Nagrali was in for a rude shock as e-tailing major Flipkart delivered a detergent bar instead of his prized phone.

Nagrali, a software engineer, approached the city police and a case of cheating has been registered against the Softbank-backed Flipkart valued at over USD 17 billion in central Mumbai's Byculla police station.

In his complaint, Nagrali said he had ordered an iPhone-8 on the shopping portal and made the full payment of Rs 55,000.

On January 22, he alleged that the package delivered at his house in Panvel in the neighbouring Navi Mumbai had a detergent bar inside, instead of the premium mobile phone.

"Nagrali approached us with a complaint yesterday, and an offence of cheating was registered against Flipkart," Avinash Shingte, senior police inspector at the Byculla police station, told PTI today.

When contacted, a Flipkart spokesperson claimed the e-tailer has a zero tolerance policy on customer trust impacting incidents, and added, "we are investigating the incident and will resolve the matter at the earliest."