A senior official of the Union Water Resources Ministry said the flood water is likely to reach Arunachal Pradesh by Friday night. 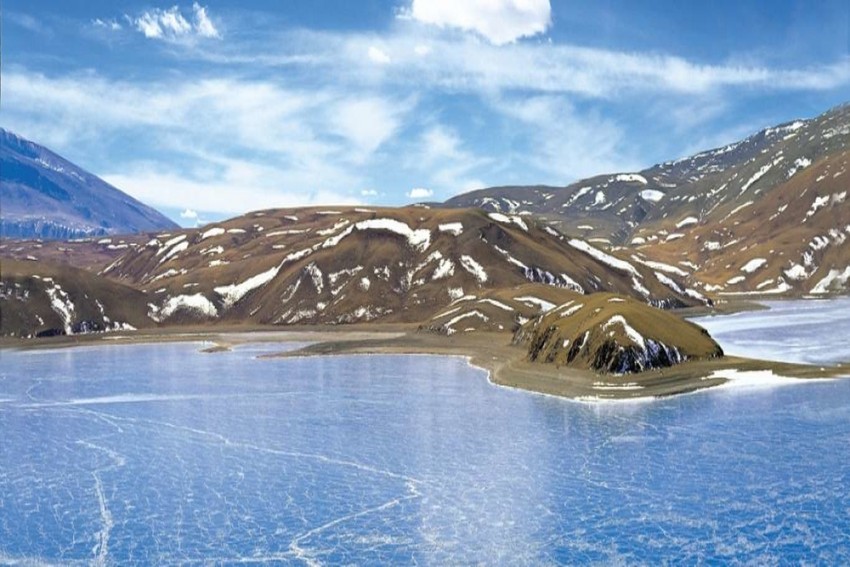 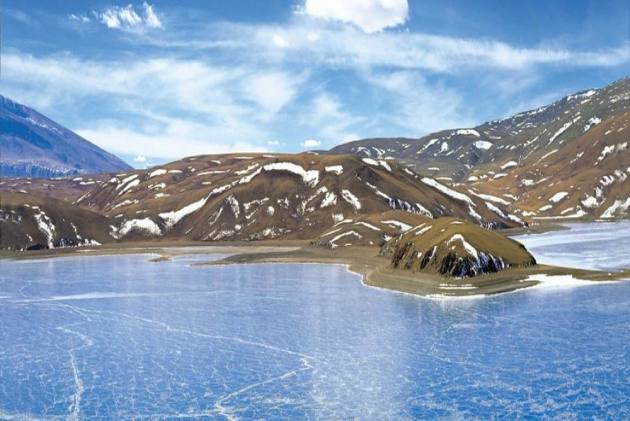 Districts along the Siang river in Arunachal Pradesh have been put on high alert for possible flash floods after China informed India about a landslide blocking a river in Tibet leading to formation of an artificial lake, officials said on Friday.

A senior official of the Union Water Resources Ministry said the flood water is likely to reach Arunachal Pradesh by Friday night.

Chinese Embassy spokesperson Counselor Ji Rong said that his country has activated the 'Emergency Information Sharing Mechanism' with India following the landslide on Wednesday morning near Jiala Village in Milin County in the lower ranges of Yaluzangbu river in Tibet.

The Indian official said, "They (China) first informed us on Wednesday about the landslide and creation of an artificial lake. Water is over-topping (breaching). It will reach Arunachal Pradesh and cross the high flood level by Friday night."

The reason cited behind the landslide was "natural causes".

The official added that districts along Siang have been put on high alert.

The water will cross "high flood mark" and the situation is being monitored at the highest level, the official added.

"The data is being shared on hourly basis," the official said.

Yaluzangbu river is called Siang when it enters Arunachal Pradesh and Brahmaputra in Assam.

The Chinese side will closely monitor situation of the barrier lake, and continue to notify the Indian side the follow-up developments through bilaterally agreed channels timely, he said.

The Chinese side has been keeping close communication with the Indian side on Yaluzangbu River hydrological information, reflecting another positive gesture of implementing the Wuhan consensus between President Xi Jinping and Prime Minister Narendra Modi, Ji said.