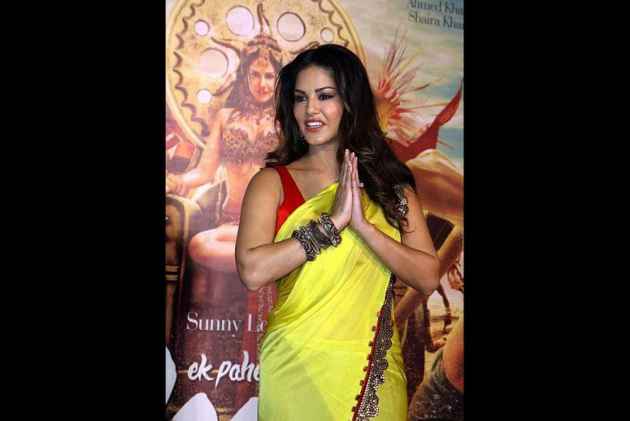 Karnataka Rakshana Vedike and some other organisations have been opposing the proposed event on December 31 alleging that the invitation to Sunny Leone will be an "assault" on the city's culture.

For the past one week, the KRV members have been agitating in the city, taking out rallies and burning effigies of Sunny Leone.

"I have instructed (authorities) not to allow such events. Don't bring her (Leone) here. People are opposed to the event. Let them (organisers) organise events related to Kannada culture and literature, which is our heritage," Karnataka Home Minister Ramalinga Reddy told PTI.

"It is a victory for us. Government has cancelled the programme. Had it happened here, we would have brought activists from 20 districts to Bengaluru and held a mega protest here."