The demand notices were issued as per the August 2 order of the Supreme Court. 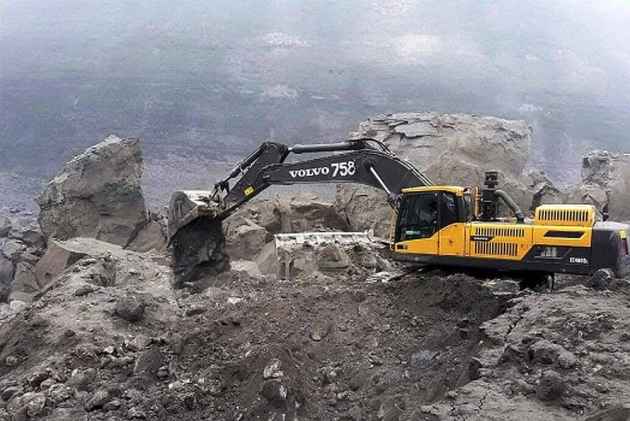 The Odisha government,  following a Supreme Court order,  today issued demand notices to 152 mining lease holders asking them to pay within this year full cost of minerals illegally extracted by them.

The lease holders, including 47 from Koida Mining Circle in Sundergarh district, allegedly extracted minerals beyond approved mining plan and without statutory clearances.

"The Director of Mines has issued demand notice to 152 mines lease holders... For recovery of cost of minerals extracted without environmental clearance or beyond what was authorised by the competent authority," Steel and Mines Minister Prafulla Kumar Mallick told reporters.

The demand notices were issued as per the August 2 order of the Supreme Court which had directed the state government to recover the cost of the excess minerals by December 31, 2017, the minister said.

The Central Empowered Committee of the Supreme Court had said that 2155.11 lakh ton of iron and manganese ore were illegally extracted in 10 years from 2000.