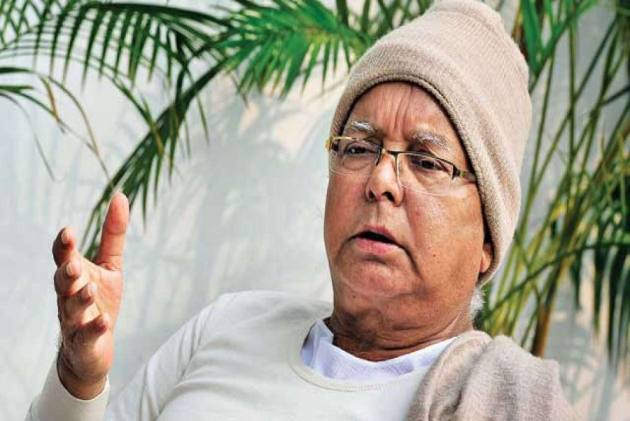 “I am following the court’s order. I am unwell but I am still surrendering,” he told reporters outside court.

Lalu Prasad surrendered before Justice S.S. Prasad, who ordered he be sent to the Birsa Munda Central Jail.

From jail he could later be shifted to the Rajendra Institute of Medical Sciences (RIMS) for treatment, the judge said.

Lalu who had been undergoing treatment in a Mumbai hospital, reached Ranchi on Wednesday. “Bolna nahi hai. Instruction hai. Tabiyat theek nahi hai (I have not to speak (with media). There are instructions. My health is not good),” Lalu Prasad told reporters while on his way to his wife Rabri Devi’s residence at 10, Circular road.

The Jharkhand High Court on September 24 had refused to extend the provisional bail of the former Bihar chief minister and asked him to surrender by August 30 before the CBI court.

It had on May 11 granted six weeks provisional bail to Prasad on medical grounds which was extended on several occasions, the last being till August 27.