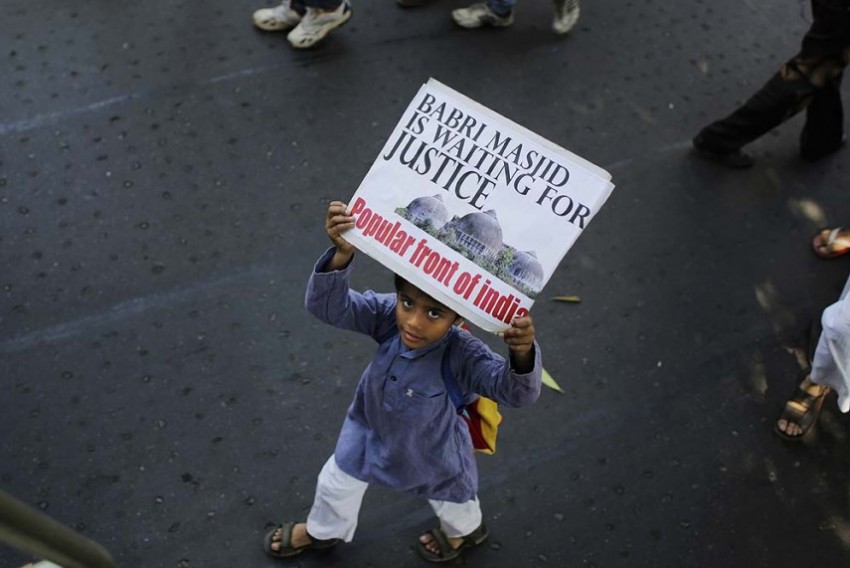 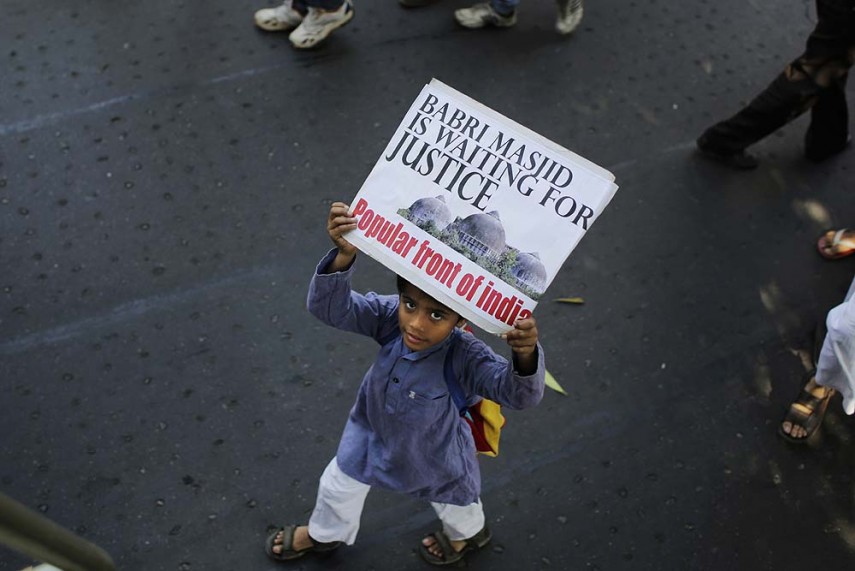 The Supreme Court of India judge Justice Pinaki Chandra Ghose has adjourned proceedings in the criminal case on the Babri Masjid demolition to Thursday (March 23, 2017).

The judge said he was adjourning it because his colleague on the bench hearing the case — Justice Rohinton F Nariman — was not on the bench with him on Wednesday.

One of the key respondents in the CBI’s appeal to the Supreme Court, former deputy Prime Minister Lal Krishna Advani, had sought an adjournment for four weeks. Justice Ghose refused permission, quipping if it was sought to wait out his retirement (which is on May 27, 2017).

This comes at an interesting time when there are strong rumours that Advani is likely to be the BJP’s candidate for the 2017 Presidential elections. During an earlier hearing Justice Nariman had told the Central Bureau of Investigation (CBI) that it would not approve a discharge of 13 accused on technical grounds.

The appeal had clubbed two separate criminal trials that had been held in Lucknow against the 13 accused that includes former deputy PM LK Advani and in Rae Bareilly against unknown ‘kar sevaks’ (Hindu religious  volunteers).

Justice Nariman had hauled up the CBI for not filing a supplementary chargesheet against the 13 accused.

The CBI had filed a chargesheet against 20 people for criminal conspiracy (section 120B-IPC), promoting enmity between classes (Section 153-IPC), statements against national integration (Sections 153B-IPC) and false statements made and rumours circulated to disturb the peace (Section 505-IPC).

In May 2010, the Allahabad High Court had upheld the 2001 trial court order exonerating Advani and other BJP leaders for their role on technical grounds.

During the commission’s proceedings, senior advocate (Punjab &Haryana High Court) Anupam Gupta, had cross-examined Advani. Gupta and asked Advani if he could “in his rational mind” believe that idols had materialised out of thin air in the Babri Masjid, back in 1949. Advani had evaded the question.

Another question that Gupta led from this was how the idols had vanished during the time of the demolition but reappeared the next day.

Eventually, Gupta had distanced himself from the final report on many counts. One was that the report exonerated PV Narasimha Rao, who was PM at the time of the demolition. Gupta relied on evidence (in the form of intelligence reports) leading to the demolition which had suggested that such an event was likely to take place.

A crucial insight was a 2005 book by former IB joint director MK Dhar. In his book, the former spook had alleged that on the order of his bosses, he had bugged a meeting of the RSS, VHP and BJP. The tapes suggested that leaders of these organisations had allegedly hatched the conspiracy and formed plans to demolish the mosque at least 10 months prior to the event.

Later, Dhar claimed he had attended the rally, camouflaged as a journalist and secretly videotaped the speeches and the demolition and blamed Advani for his fiery speeches which incited the mob but couldn’t control it.

Justice Liberhan opined that political leaders knew how to both arouse and diffuse public sentiment and leaders speaking at the disputed site could have controlled the mob.

The Ram Mandir-Babri Masjid dispute is bifurcated into civil and criminal cases. The criminal case deals with the demolition of the mosque in 1992 by Kar Sevaks (Hindu religious volunteers) who had gathered for a rally.

In the civil case, Chief Justice of India, Justice JS Khehar made a unique proposition on Tuesday that he mediate the dispute outside the court.

In 2010, the Allahabad High Court had given a verdict —  60 years after the title suit was instituted — that did not give a clear title to any single claimant. Instead, it was divided between the three main claimants — Nirmohi Akhara, the Sunni Wakf Board and the deceased Gopal Singh Visharad who had claimed the right for Hindus. The latter have claimed the right to worship at what they have claimed to be the site of Lord Rama’s birth.

There has been a dispute since British colonial rule. Following independence, Hindu idols appeared in the complex in 1949. It was alleged that these were placed by Hindu groups. The suits followed — the first by Gopal Singh Virsharad in 1950.

Trying a road that has already been attempted around 25 years ago, Justice Khehar said in court that such disputes had best be solved with an out-of-court settlement between all the parties. He offered that he could mediate the out-of-court dispute resolution and if asked to do so, he would recuse himself from the case.

Petitioner Subramanian Swamy, who has taken up the cause for the Hindus, told the court that he had tried talking to representatives of the Muslim community but it had not worked. The CJI reiterated his stand and asked them to report back on March 31.

Since the 66-year standoff has never produced any amicable settlement, it is doubtful if this will actually result in the parties sitting down and mediating the dispute at its last and final stage.

The fate of the Ayodhya dispute will have a bearing on similar disputes around the country. Swamy claims that around 40,000 temples have been destroyed by Muslims and converted into mosques and other Islamic community structures.

On Wednesday, he tweeted “Muslim should accept my proposal for a masjid across Saryu. Or else in 2018 on getting the RS majority we will enact a law to build a temple.”

Such a law if passed, would require Supreme Court sanction because of the long-pending dispute.

The Union government, under then prime minister Chandra Shekhar, had also tried negotiations before the demolition of the mosque in 1992. Between December 1990 and February 1991, the two sides had deposited their evidence and documents with a cell under the central government. Both sides decided to form four committees of experts to study the archaeological and historical evidence and the land and revenue records. The talks ended when the VHP had released its summary of evidence to the public and declared it was unwilling for any settlement in the face of the evidence it had.

In October 1992, then PM PV Narasimha Rao had also formed a cell under the government to re-initiate the settlement proceedings after studying all previous document submitted. These fell flat in the wake of the demolition of the Babri Masjid in 1992, but even after that, neither Rao’s government nor any succeeding it reinstated the negotiations between the two parties.

At least one set of stakeholders have reportedly supported the CJI’s call for an amicable resolution — the residents of Ayodhya, who do not want any further disputes especially that which escalates to violence.

The Supreme Court’s recommendation has also been welcomed by the BJP, the RSS and UP’s newlyappointed chief minister Yogi Adityanath.