For Every Pak Bullet, India Will Respond With 10, Says Union Minister Hansraj Ahir

"Sending terrorists and initiating ceasefire violation is a part of Pakistan's wicked nature." 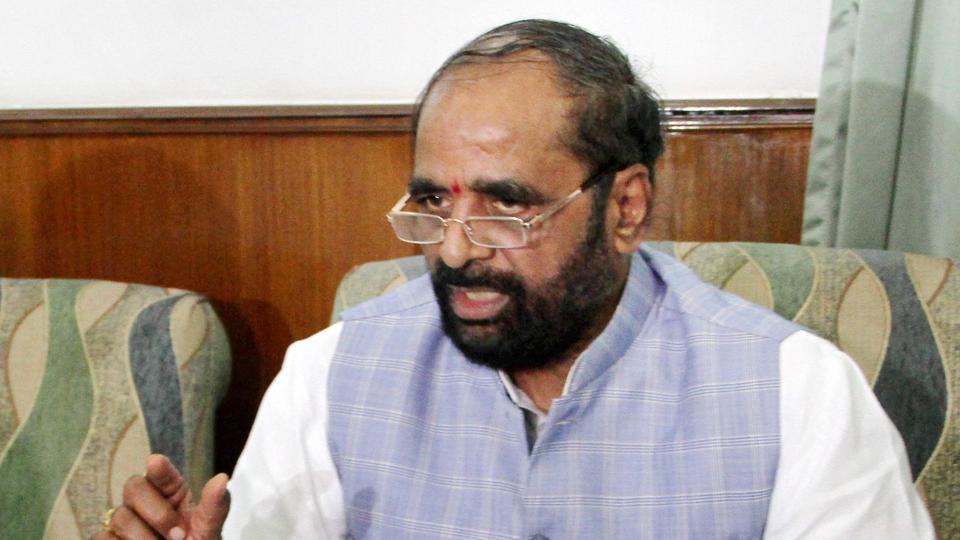 Union Minister of State for Home Affairs Hansraj Ahir on Friday said that the Indian Army won't hesitate from giving a befitting reply to Pakistan's ceasefire violations by firing 10 bullets for every Pakistani bullet across the Line of Control (LoC).

Speaking to ANI, the Union Minister said, "Sending terrorists and initiating ceasefire violation is a part of Pakistan's wicked nature. It is sad that our BSF soldiers lost their lives but they are giving them (Pakistan) befitting reply and will continue to do that. Prime Minister Narendra Modi has said to never violate a ceasefire but once a single bullet is fired from Pakistan, we will retaliate with 10 more".

He added that the Indian soldiers are protecting the citizens of the nation, "Pakistan is not going to change this is the truth".

Earlier in the day, at least 11 civilians were injured in various areas of Jammu and Kashmir as Pakistan violated ceasefire along the Line of Control.

Two civilians were injured in the ceasefire violation in Ramgarh sector, five in Hiranagar sector in Kathua and four in RS Pura sector in the Valley.