Shiv Sena has been demanding the construction of the Ram temple and asking the Modi government to take steps in that direction like it did on Article 370 in Jammu and Kashmir. 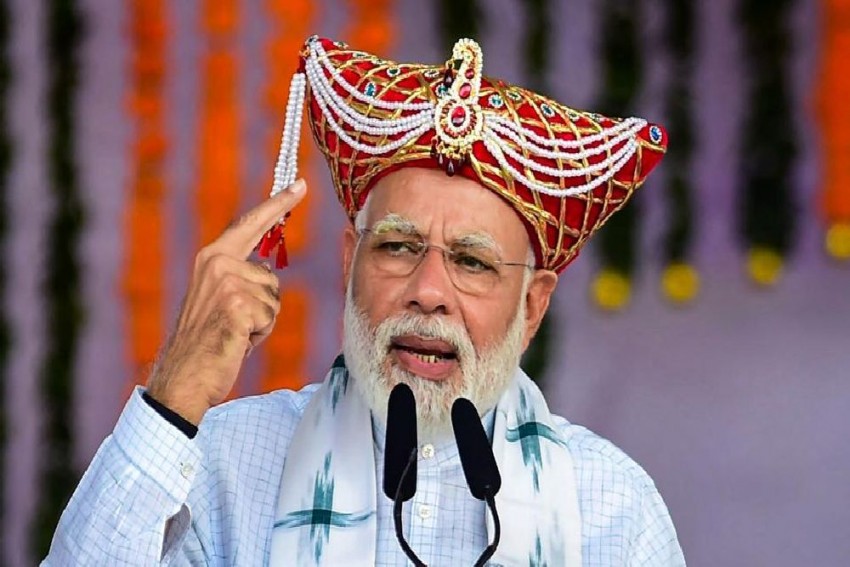 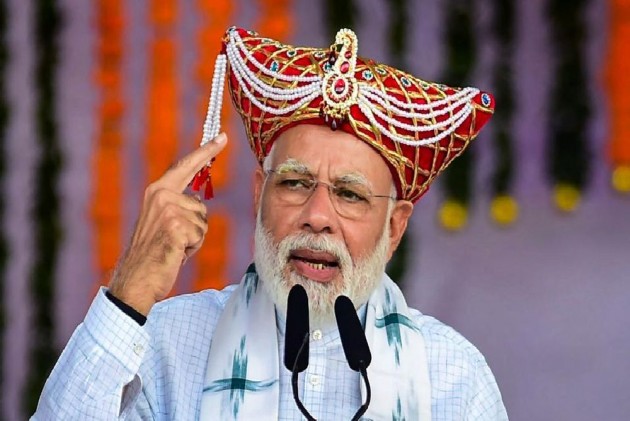 Panning 'loudmouths' for their chatter on an out-of-court resolution to the Ram temple issue, Prime Minister Narendra Modi on Thursday said the Supreme Court is hearing the Ram Mandir case and called for having faith in the judiciary.

At a rally here ahead of next month's Maharashtra Assembly elections, Modi appeared taking potshots at ally Shiv Sena over its remarks on Ram temple issue.

He did not name the Sena or any of its leaders, but his terming those speaking on a sub-judice matter 'loudmouths' led to speculation that his barb was aimed at the BJP's junior alliance partner.

"For God's sake, I request (such) people to trust the judiciary of India," Modi said.

"I am amazed at the 'bayan bahadurs and badbole' (loudmouths) on the Ram Mandir issue. Everyone in the country respects the Supreme Court. The apex court is hearing the case. I want to tell these people with folded hands to have faith in the judicial system," Modi said.

Shiv Sena has been demanding the construction of the Ram temple and asking the Modi government to take steps in that direction like it did on Article 370 in Jammu and Kashmir.

Sena chief Uddhav Thackeray on Monday demanded that the Centre take a "courageous decision" to bring in a law to build a Ram Temple in Ayodhya.

"It has been our demand from last year that a special law must be brought in and Ram Mandir should be built... The issue has been going on since 1992. How many years should we wait? We are hearing that the issue is in the final stages in the court. We appeal to the courts to give its decision on the issue.

"However, beyond that, we expect that the Centre should not wait for a court order and use its powers. The Centre took a courageous step in abrogating Article 370. It is our request that the Centre would do the same for Ram Mandir issue," the Sena chief had told reporters here.

Reacting to Modi's remarks, the NCP hoped that he will stick to his words and respect the apex court's verdict on the sensitive matter.

NCP chief spokesperson Nawab Malik said his party has always felt that the SC ruling in the Ram Janmabhoomi-Babri Masjid land dispute matter should be respected and accepted by all.

"We are also saying that the SC's decision should be respected and accepted. Hope the prime minister will stick to his words and implement and respect the decision the Supreme Court will give," he said.